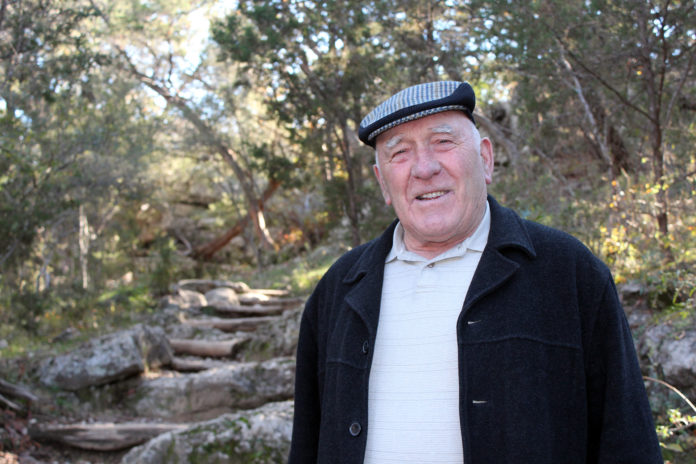 December 13 was an incredibly sad day for the family and friends of John Tobin from Ballinalacken, Ballylanders as news spread of his passing.

To most people he will remembered for his outstanding contribution to Garryspillane GAA club. It was a huge part of his life. But he was also a wonderful family man and was heavily involved in a multitude of local community organisations and Mitchelstown/Dairygold Co-op.

John was married to Lucy Fahy from Patrick Street, Fermoy on the June 10, 1969 after they first met at the Mayflower Ballroom in Mitchelstown. Lucy (known as Lou), passed away on May 23, 2013.

Described by his many friends as a Trojan worker, John was heavily involved in many organisations in the locality over the years. He was one of the founding members of the local Macra Na Feirme, he was secretary of the Legion of Mary, a member of Ballylanders Drama Group, Ballylanders GAA Club, Ballylanders Tug of War and the FCA. In his younger days he played football for Ballylanders and hurling for Garryspillane before later becoming treasurer of Garryspillane GAA Club for over 40 years and treasurer of Glenbrohane Community Association for close to 14 years.

He was also a member of Glenbrohane Church Committee, Glenbrohane Heritage Group, Mitchelstown Creameries and now Dairygold Co-op Committee and the Irish Creamery Milk Suppliers Association. In his latter years he was also sacristan of Glenbrohane Church and was instrumental in getting the Church listed in the national inventory and getting funds from the local heritage group to help restore the building.

“John would do anything that was asked of him. He was always working, always doing something. He will be hugely missed in the community,” his friend Morgan Murphy told The Avondhu.

PP Fr Hennessy said John was a very reliable, decent man, a man of his word. “John was very reliable, if he said he’d do something it was done, we were very happy with him. He was a good parishioner.”

Chairman Jim Dooley, said the club has lost a great friend and colleague. “As a club we have had some great people. They worked hard for our club and the parish. John Tobin was an outstanding club man that gave forty years of service as a club officer. By any standards, that is just outstanding. Men like John can never be thanked enough and we have lost a great friend. He was loyal and honest, and always put the club first.”

John Tobin loved the GAA. He appreciated its value in the community and his funeral was attended by GAA people from all over the county.

To his family, club and community, all at The Avondhu offer our sympathies. May he rest in peace.