The Avondhu Newspaper
Home News Is IKEA back on the cards? 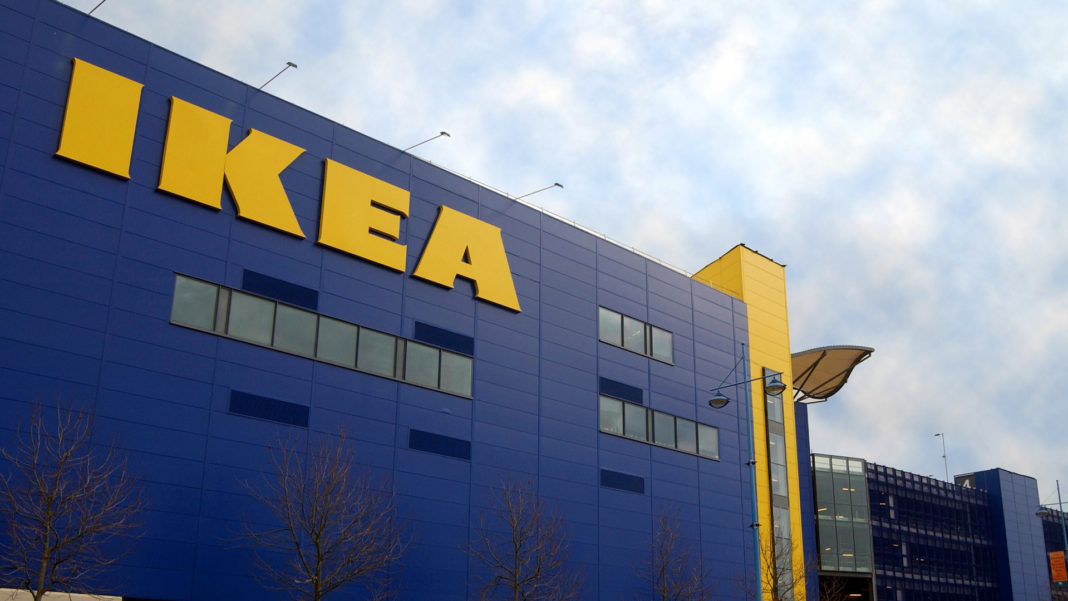 Despite the understanding that Carrigtwohill in County Cork was the chosen location for a new IKEA store, it now appears that the Swedish company have no confirmed plans, but are investigating the potential for a second IKEA store in the Republic of Ireland, specifically in Cork.

Could Fermoy or Mitchelstown therefore be back in the running due to the towns' close proximity to the M8, as well as their proximity to Cork city.

In what would be a massive boost for either town, such an investment would draw a huge volume of consumers to the area as well as creating what is likely to be several hundred jobs in the locality, based on the significant figures employed at its flagship Dublin store, which currently employs 650 people.

Almost 2.6 million people went through the doors of the IKEA store in Ballymun in Dublin last year and an average of €361,000 was spent each day at the store.

Certainly, locating a store in The Avondhu area would have many advantages, with the Cork-Dublin motorway catering for a significant catchment.

Let's not rule out the possibility just yet!