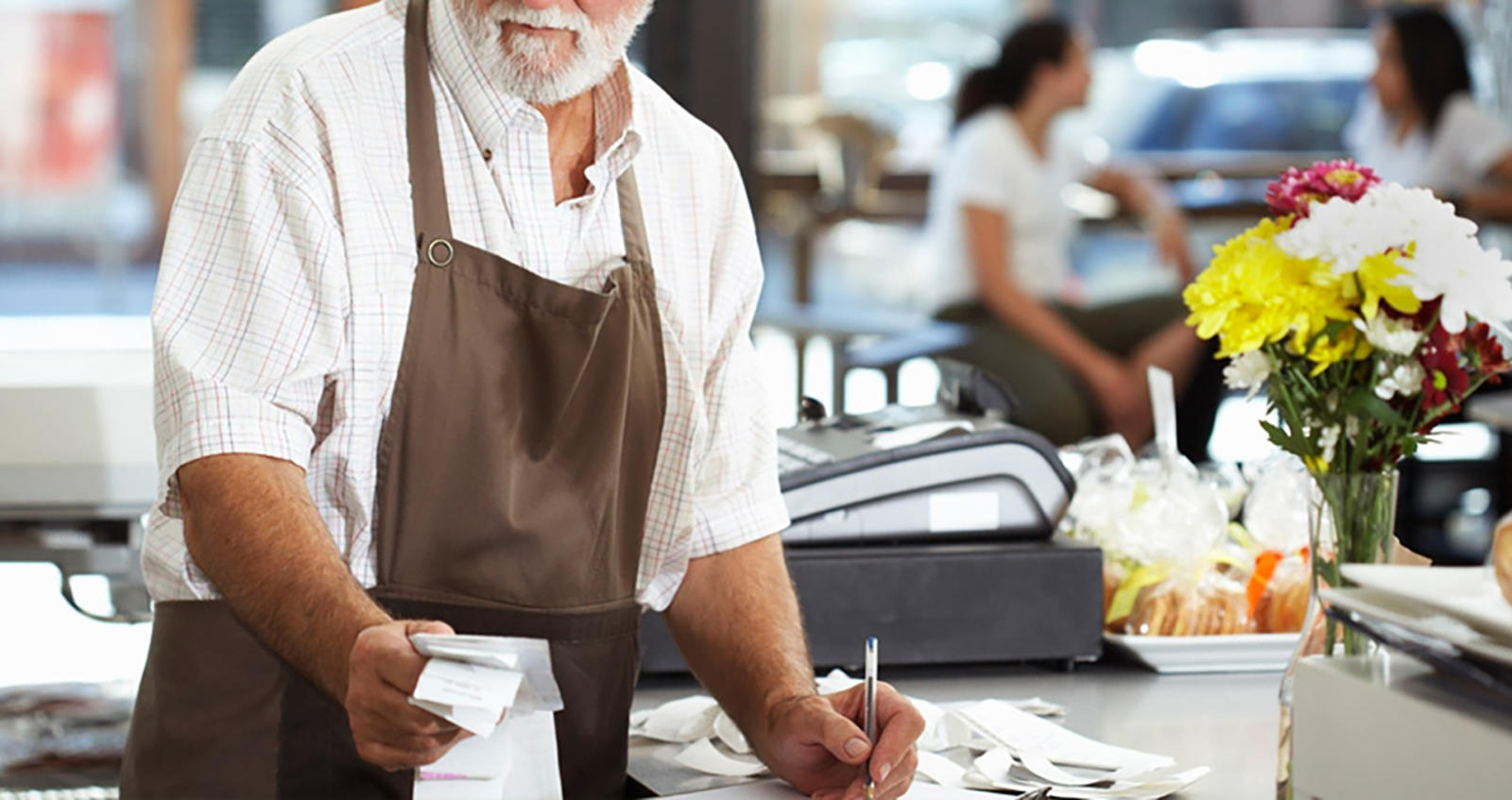 There has been a general outcry from public representatives and the business fraternity that small businesses are being refused Covid-19 insurance compensation because ‘Government did not force them to close’.

Among those lambasting the insurance companies are Deputy Niall Collins who said that almost 60% of SME’s nationwide believe they are unlikely to survive closure period without insurance compensation, and Deputy Mattie McGrath who said the insurance sector as ‘engaging in a shameful and unacceptable manner’.

Deputy McGrath was speaking after Minister for Finance Paschal Donohoe, accepted that many within the sector appear to be relying on contract technicalities to avoid paying out.

“I am calling on the insurance sector to step up to the mark and to accept its financial duty toward those SME’s, businesses and farmers who have paid them substantial sums of money over many years for events just like this,” the South Tipp TD said.

“Minister Donohoe is right to insist that Government advice to close a business amounts to the same thing as a policy claim that can be made when a business has closed because of a general notifiable infectious disease.

“What is the point of the insurance sector if people are going to be left struggling for cover just at the time when they require it the most? We cannot accept this kind of outrageous behaviour from the insurance sector. They are failing the people in their time of greatest need and it has to stop,” concluded Deputy McGrath.

Deputy Collins claims that insurance firms told SMEs that a staff member had to contract virus on the premises to be eligible for compensation.

A survey carried out by Fianna Fáil, supported by industry bodies, has revealed that the majority of SMEs are being refused insurance compensation for their loss of earnings.

The survey also found that most SMEs that have Business Interruption cover, are being told they are not eligible for compensation because they were not legally forced to close by the Government or because an employee had not contracted the virus on their premises, while SMEs with Infectious Disease cover are being told a pandemic is not included or COVID-19 was not listed on their policy.

Deputy Niall Collins described the sector’s response as ‘a scandal’.

“It was truly shocking to hear the responses from so many SMEs when asked about their experience with their insurance company since this crisis began.

“This is the latest financial scandal to hit our country and the Covid-19 crisis is being used as cover by these insurance companies to avoid paying out.

“Businesses with legitimate policies are being refused cover for ridiculous reasons such as the technicalities of the Government’s closure request, because they were proactive in protecting their staff and did not wait until one was infected or because Covid-19 is not listed as an infectious disease.

“These excuses are disgraceful, and the insurance companies and its representative body needs to address them.”

Deputy Collins called on Minister Pascal Donohoe to sit down with the CEOs of the large insurance companies this week to try and resolve the issue.

“While I understand this is also unprecedented for the insurance industry and they can’t cover all loss of earnings, they do have a duty to pay out to those with eligible policies and to offer some support to other SMEs by potentially suspending premiums while businesses are closed.

“If this matter is not dealt with shortly, SMEs who employ hundreds of thousands of people will be forced to face the reality that they may not reopen,” the Limerick West-based deputy concluded.

August 11, 2022 0
I have said it before on these pages and I will probably say it again in the future,  colour plays a huge part when...