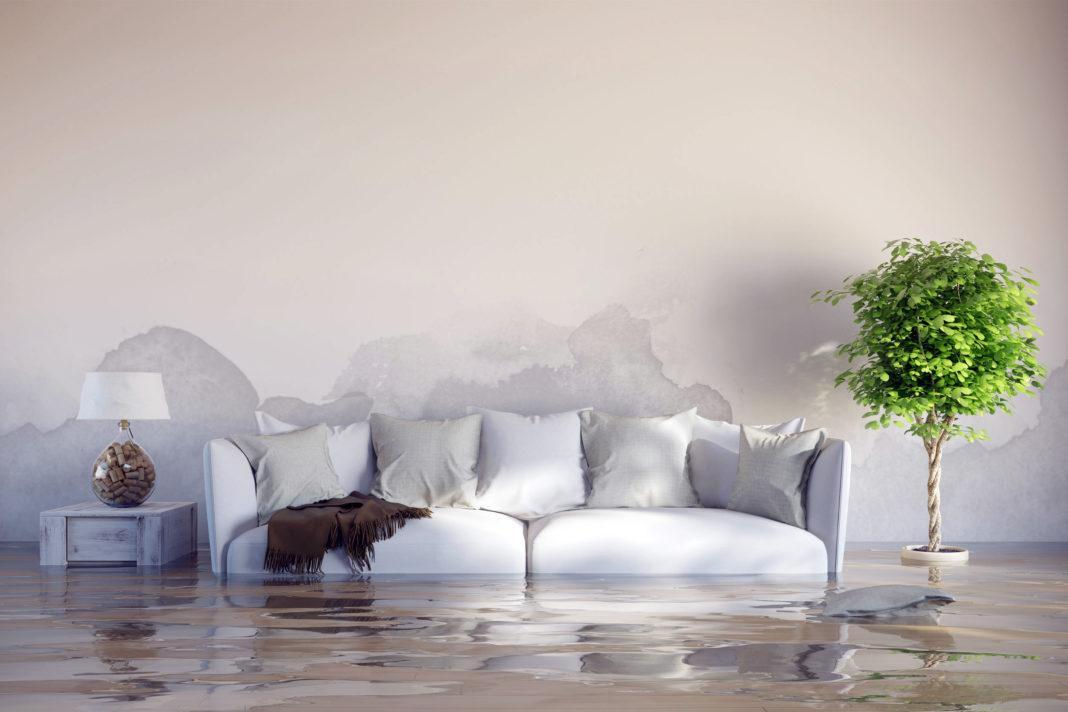 The actions by insurance companies who are refusing to provide flood insurance to businesses and residents in Fermoy and Mallow were termed ‘an absolute disgrace’ this week.

Labour deputy Sean Sherlock raised the issue in the Dáil again this week, citing the frustration that exists in Fermoy and other towns with securing insurance – despite the flood defence works that have been carried out.

“I do not seek to be overtly partisan on this because good work has been carried out down during the years which has alleviated the flooding problems. However, it has not alleviated the issue faced by people who live on the flood plain and their ability to obtain flood insurance,” the former Labour Minister said.

He queried the status of the 2014 Memorandum of Understanding between the OPW and Insurance Ireland on the issue of data, which has since been discarded by the Insurance bloc. “We are into December 2016 and somewhere along the line, an election happened and since the election, that memorandum of understanding seems to carry no weight at all.”