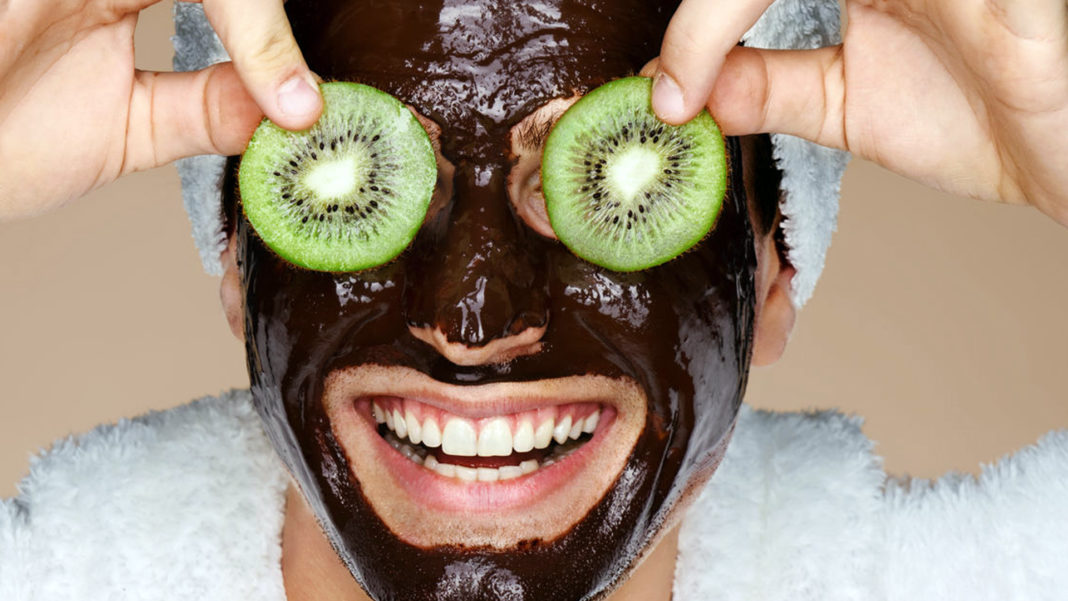 Jobs in the hair and beauty sector grew by 56% compared to same period last year, according to Jobs.ie data.

Facials, massages and pedicures are no longer the exclusive realm of Irish women—Irish men are increasingly driving growth in the nation’s hair and beauty sector, according to Ireland’s leading jobs board, Jobs.ie.

This increased interest is having real effects on the economy: according to Jobs.ie, the number of jobs in Ireland’s hair and beauty sector increased by 56% in 2017 compared to last year, and by 105% compared to the same period five years ago, 2012.*

Broken down by category, jobs for haircare professionals – including hairdressers, barbers, stylists, and brow and lash technicians – are steady, increasingly slightly by 2% on last year, but by 84% on 2012.

Jobs in the skincare profession – including skincare therapists and nail technicians – increased by 6% on 2016 and by 117% on 2012.

The number of jobs for beauticians, makeup artists and spa therapists increased significantly on last year, by 186%, and by 114% on 2012.

Jobs.ie’s data backs up a trend observed close to home, in the UK. According to the Mintel Spa, Salon and In-Store Treatments UK 2017 Report, nearly half (47%) of young men aged 16–24 said they had received a treatment in a spa or salon in the last twelve months, up from a third in 2015.

“The male grooming industry is booming, and it’s not just down to moisturisers and razor blades. More men are opting for full-on beauty treatments, like hair removal, facials, and manicures.

“This is allowing existing hair and beauty salons to expand their product and service offerings. It’s also creating new business opportunities for start-ups dedicated to serving this energetic and growing market.

“In addition to the impact of men on the hair and beauty sector, post-recession, women are spending more on premium treatments. Public consciousness of fitness and wellness is also contributing to a general sense of ‘healthy body, healthy mind’, so more people are investing in products and services that make them look and feel good – and they’re willing to spend extra.

“Ireland’s hair and beauty sector has clearly benefited from these market trends, and we fully expect it to see continued growth in the years ahead as men and women spend more on their appearance and try new treatments and services.”