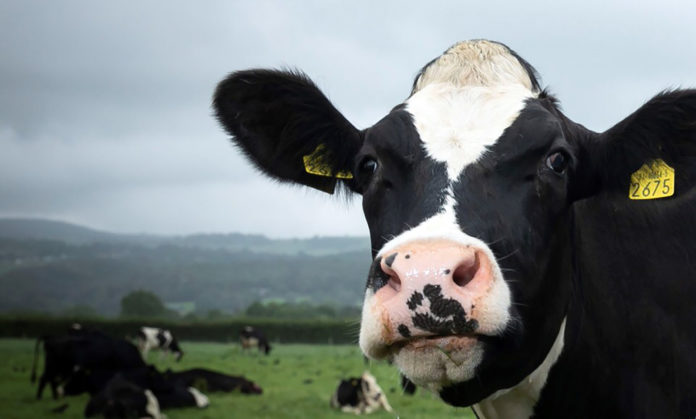 The ICMSA has called on co-op boards to ‘remember their authority’ and insist on 3.3% and 3.6% standard basis.

Following the announcement from Dairy Industry Ireland (DII) that milk processors will be adding a new metric on milk price to their monthly milk statements, Gerald Quain, chairman of the ICMSA’s Dairy Committee, called for action.

He called on co-op boards to assert their authority and no decisions in relation to milk price reporting to farmers should be taken by an external body, where co-ops are represented by management and not farmer board members.

Mr Quain was adamant that co-op boards should have the final decision on this issue, not DII.

“It is hugely disappointing that DII did not see fit to consult with other industry partners and stakeholders before announcing such a change to the media and we bluntly question the idea of an industry body making decisions for all milk processors in relation to price reporting for individual milk suppliers.

“How a co-op reports its price to the co-op suppliers is properly a matter for the board of that co-op. We also think, bluntly, that milk price announcements and changes should – and will – continue to be based on the 3.3%, 3.6% metric and that will apply regardless of other metrics being introduced,” said Mr Quain.

Mr Quain said that ICMSA has consistently called for greater transparency in milk price, but simply rebasing milk price is not transparency and does not allow for better comparisons between co-ops.

“To suggest otherwise is ridiculous and – if milk processors are serious about price transparency – then they should publish data in relation to market returns on their product mix and stop hiding behind the ‘commercially sensitive’ excuse,” he added.

The ICMSA Dairy Committee chairman said that no-one objected to more information being provided, but he added that context was everything and if the intention of using the new metric was to try and present Irish milk prices in a better light by some measurement “sleight-of-hand”, then it most certainly would not work.

He said that this move could be presented as part of a concerted effort to undermine the milk price being paid to farmers, with the pressure from processors to increase the processing cost on the Ornua PPI as another example.