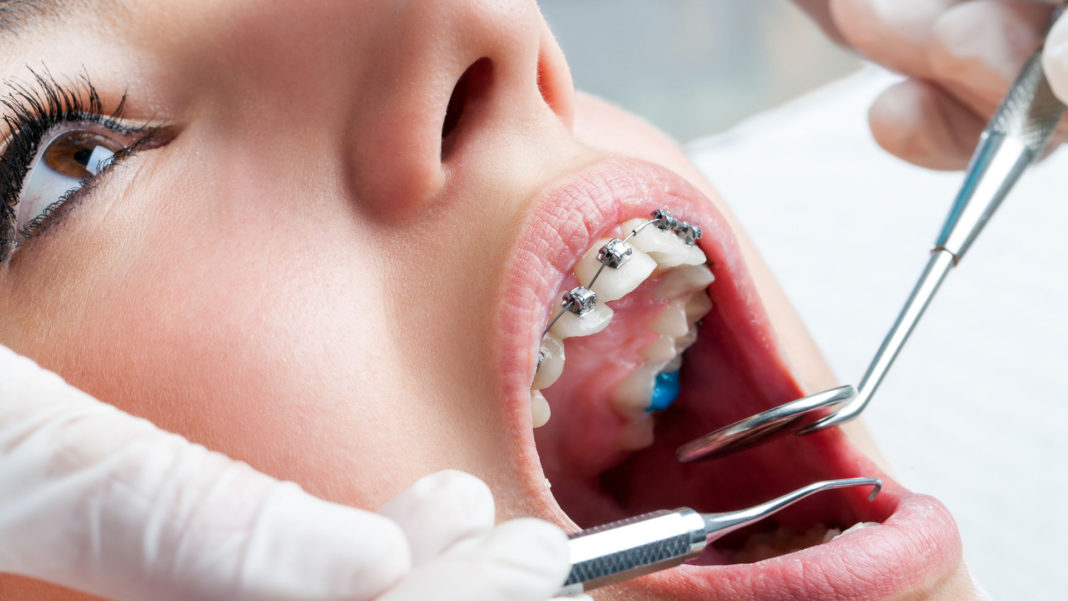 The failure of the HSE to progress a reduction in waiting times for orthodontic and dental treatment by South Tipperary resident’s is now 'bordering on abuse', according to Independent TD Mattie McGrath.

Deputy McGrath was speaking after it was confirmed to him through a Parliamentary Reply that there are currently 809 patients awaiting orthodontic treatment in South Tipperary with 377 of these in the 2-4 year waiting time category.

“The fact that there is a 52 month waiting period for Orthodontic treatment within the south of our county is absolutely appalling. It simply beggars belief that despite a Health Service budget that is now in the region of €17 billion, the government and the Minister for Health appear utterly incapable of addressing this problem.

“From the reply provided to me it is clear that there are 387 people waiting over 2 years; 377 waiting between 2-4 years and 45 persons waiting 4 years plus.”

“I again pursued this matter in 2014 and then again in July 2016. It is absolutely incredible therefore that in the intervening years nothing has changed with respect to reducing the absurdity of these waiting times.

“I am told that two orthodontists currently serve the South Tipperary area, one of whom is a consultant orthodontist who only visits one day a fortnight.

“The failure to make any dent in these waiting times only confirms the mismanagement of the health service at the highest levels.

“It also confirms that we have a Minister for Health who, despite the calamities that seem to befall his department, will not accept any political accountability whatsoever,” concluded Deputy McGrath.