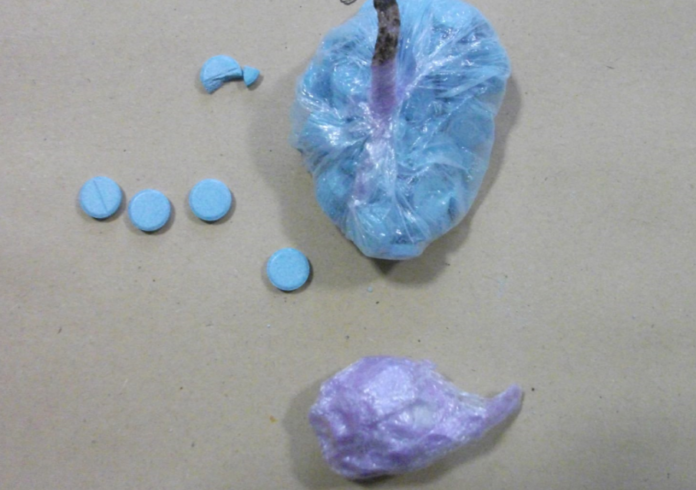 Drugs unit gardai, along with other officers and the dog unit, were posted outside Mallow District Court where a number of people were suspected of attempting to help prisoners smuggle contraband into jails.

The operation focused on members of the public who were posing as people coming to the court to support relatives and friends who were on remand for various offences.

However, gardai were waiting for them and following several searches, recovered mobile phones and cannabis.

August 11, 2022 0
Individuals who have dumped large quantities of rubbish at a local scenic spot have been described as ‘the scum of the earth' and ‘absolute...