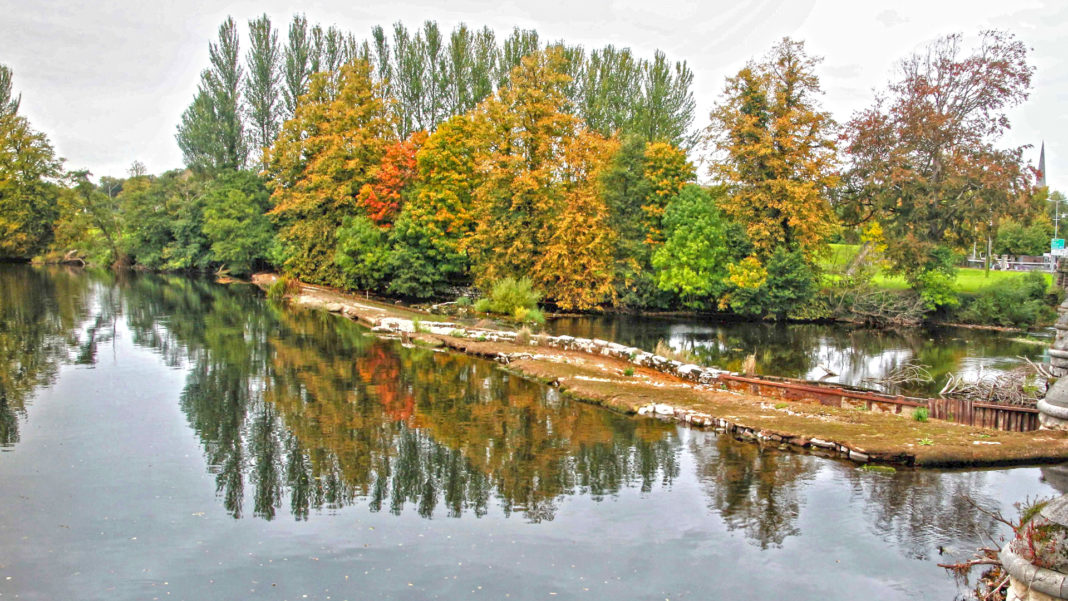 The Department of Housing, Planning and Local Government is scheduled to make good on its year-old funding commitment to Fermoy Weir, and will shortly allocate €175,000 to the project.

Minister of State at the Department of Justice & Equality, David Stanton confirmed the flow of funds on Saturday last, indicating that the money would be released ‘to Cork County Council in the very near future’.

The Minister went on to state that the sum of €175,000 would contribute to the scoping and planning activities required for the repair of Fermoy Weir.

The commitment to providing this portion of finance for the project was made in August 2019 by the Department of Housing, Planning and Local Government, despite the repair of weirs not coming under its remit.

However, Minister Stanton stated that it is the ‘Department’s intention to deliver in full this week on its funding commitment to the project’.

Continuing, he explained: “This funding represents a once-off allocation to Cork County Council to allow the Council to conduct initial works which are pivotal in progressing the repair of the collapsed weir.”

The Avondhu previously reported that a full public consultation regarding the options for the future of Fermoy Weir, is expected to get under way in August of this year.

Following this consultation period, plans for the repair works to the stricken structure are due to go before An Bord Pleanála later in August.