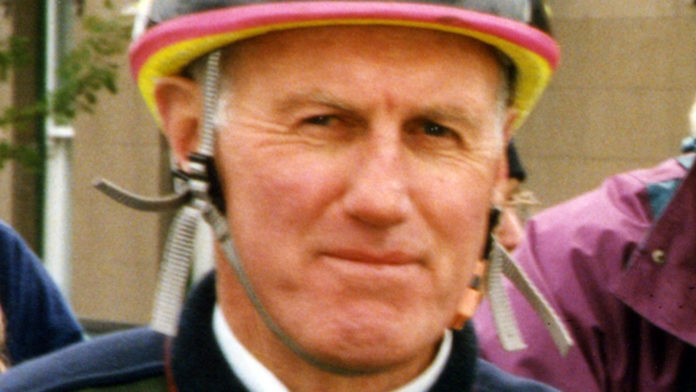 Former Fermoy cycling star Frank O'Sullivan will be amongst those featured in a slide show presentation event at the Ballincollig Rugby Club on Monday next, October 16.

The presentation, titled 'Sporting Legends of Cork', is being delivered by Tim O'Brien under the auspices of the Muskerry Local History Society.

The focus will also be on such sport achievers as Jack Lynch, Christy Ring, Jack Doyle, Danno Mahony, Mick Barry, Sonia O'Sullivan, Olive Loughnane, Marcus O'Sullivan, Tadhg Twomey and a host of others who performed with distinction in recent times.

The feats of horse racing people like Vincent O'Brien and Fergie Sutherland, as well as Jack Lynch of Knockrour greyhound racing fame will also be highlighted.

The event is timed for 8pm.