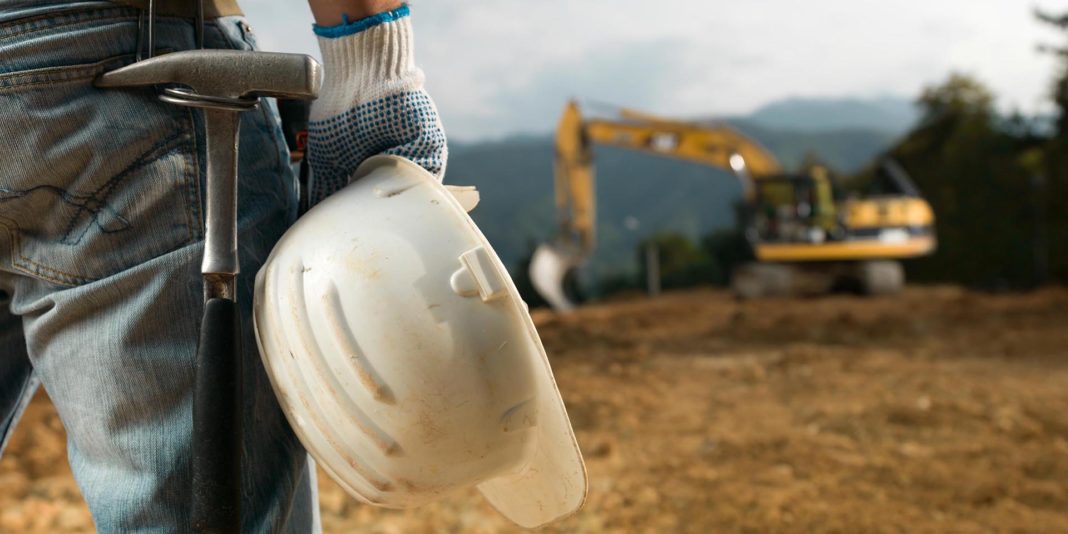 The Construction Industry Federation (CIF) Top 50 Construction Contractors for 2019 have been announced, with five Cork firms making the list with a combined turnover of €525.1 million.

The annual listing gives a snapshot of the overall growth in Irish construction as it delivers many largescale projects throughout Ireland and the world, attracting foreign direct investment to Ireland and exporting almost €2.5 billion in construction expertise.

The combined turnover for Ireland’s top 50 construction companies increased by 25% to €8.39 billion last year according to the Top 50 list.

According to Construction magazine’s figures, the top 50 Irish contractors reported a combined turnover of €8.39 billion in 2018, with €5.9 billion of this activity taking place in Ireland, and almost €2.5 billion resulting from exported construction services, up more than 54% from €1.62 billion in 2017.

“During the recession, construction companies internationalised as the domestic economy collapsed. We are now seeing a huge dividend in terms of export growth. A key driver of export growth is our expertise in data centre construction. Dublin has about 24% of the entire EU’s data centre market, just 1% behind London. Our expertise in this area and in Mechanical and Electrical and civil engineering for example, is recognised globally.

"We will be working with Enterprise Ireland in the coming year to develop an export driven growth strategy for the industry. Expanding into foreign markets is a key step to reducing the boom/bust volatility the industry has been a victim in the past. Today’s figures show there is further transformative export growth potential in construction with a concerted effort from industry and Government.

"Despite the strong growth in turnover across the industry, margins are still very tight and there isn’t sufficient work in the regions to maintain a strong, balanced and sustainable contractor sector in Ireland. This doesn’t augur well for the Government’s national development plan or the objective of developing vibrant regions in Project Ireland 2040.

"The CIF is working closely with Government to modernise the public sector procurement system to ensure that the exchequer, the citizen and the contractor get optimal return. Operating margins are too low across the sector and this has seen a spate of companies going into administration and liquidation, as companies dependent on public sector work are pincered between fixed price contracts and an environment of rising labour and materials costs.”