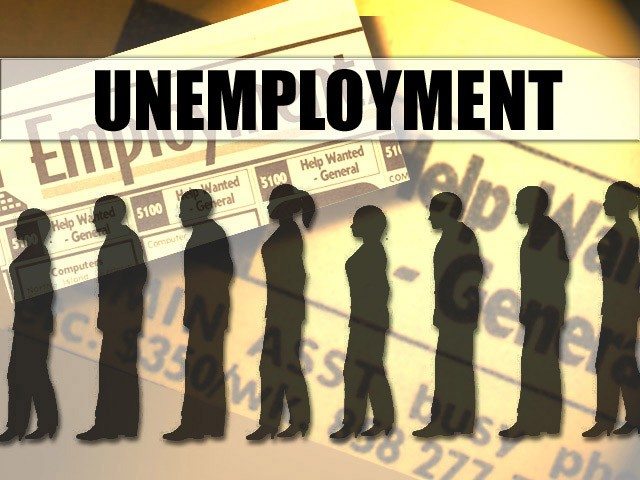 As Minister for Finance Michael Noonan predicted that national unemployment will fall to 8% by the end of 2016 in his budget speech this week, CSO statistics show that the number of jobless people in Fermoy continues to decrease.

On Tuesday, Minister Noonan stated his belief that the unemployment rate in Ireland will fall to 8% next year, down from 9.4% at present and the peak rate of over 15% in 2012.

“A significant improvement but still too high,” he said in the Dáil on Tuesday. “Unemployment is forecast to drop to 6.5% by 2021.”

As of September, the number of people signing on in Fermoy stands at 1,778 – down 320 from 2,098 in September of last year. This figure represents a 15% drop in the unemployment level in the town over the past 12 months.