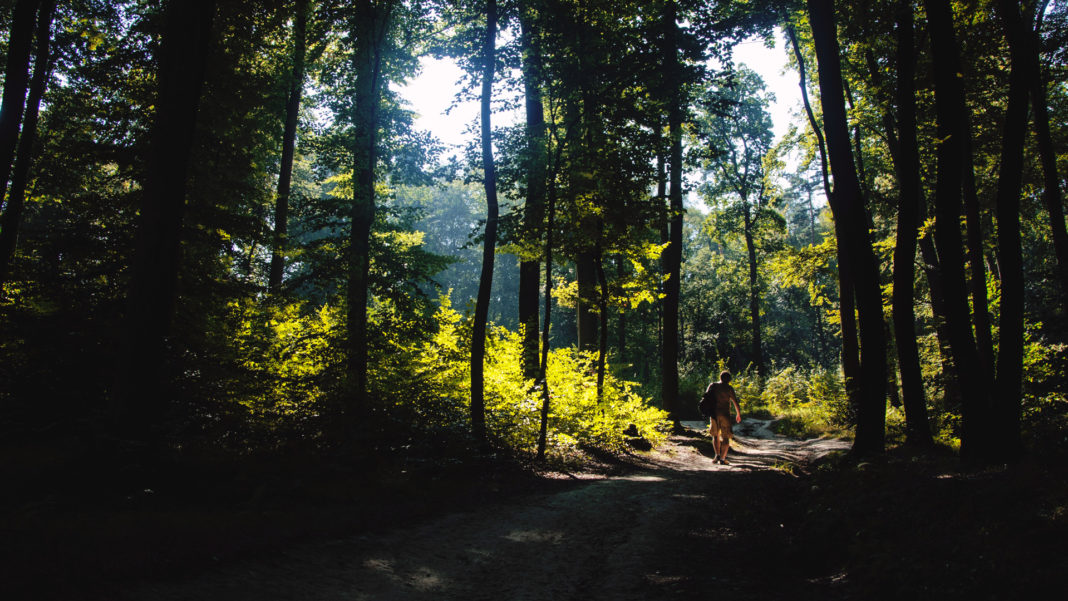 Fermoy has been allocated €100,000 to continue its Blueway development plans under the 2017 Town and Village Renewal Scheme. The blueway project is seeking to enhance the walkways around Fermoy and the Blackwater Valley.

More than €1.3 million in funding has been allocated to projects in communities across County Cork this week, following the announcement of €21.6 million for 218 projects nationally.

The 2017 Town and Village Renewal Scheme, which was launched in April this year, focuses on projects which can help to enhance and develop rural towns and villages, with a particular emphasis on stimulating economic development.

“Following on from the success of the 2016 scheme, I am delighted to be able to allocate €21.6 million this year for projects in 281 towns and villages right across rural Ireland. This funding will be put to good use over the coming 12 months for the benefit of the people who live in rural Ireland," Minister Ring said.

“I have placed a particular emphasis this year on projects which have the capacity to support the economic development of rural towns and villages as well as their neighbouring townlands. The scheme will also support improvements to public amenities in town and village centres, to help make them more attractive places in which to live and work and to visit.”

The majority of the funding will benefit towns and villages with populations of less than 5,000. The application for funding for the Blueway project in Fermoy was completed by Fermoy Tidy Towns. Cllr Noel McCarthy, the group's chairperson, welcomed the funding this week.

“It's really great news for Fermoy because the Blueway project is all about improving the area for tourism. Everyone at Fermoy Tidy Towns is excited about the potential of the project and we can't wait to see the funding being put to good use.”

Chairperson of Fermoy Municipal Authority, Cllr Frank O'Flynn, who is also the vice-chairperson of Avondhu Blackwater Partnership, welcomed the allocation for Fermoy and said the Blueway projects 'bodes well for the future of Fermoy as a tourist destination'.

“The funding will be used to improve and enhance the walkways along the Blackwater Valley. Fermoy has huge potential in this area for more tourism and I want to compliment everyone involved in securing this funding for Fermoy.”

Cork East TD, Kevin O'Keeffe, also welcomed the allocation for Fermoy and said he looks forward to seeing the progression of the Blueway project, which has the potential to attract significant volumes of tourists to the area.

Seán Sherlock, Cork East TD, welcomed the funding, saying: “The Blackwater in Fermoy is a vital resource. The Rowing Club's history is well documented. As a kayaker, I am delighted that this funding has been secured. It helps to build a tourism product in Fermoy and recognises the work that goes into highlighting the river as a resource.”