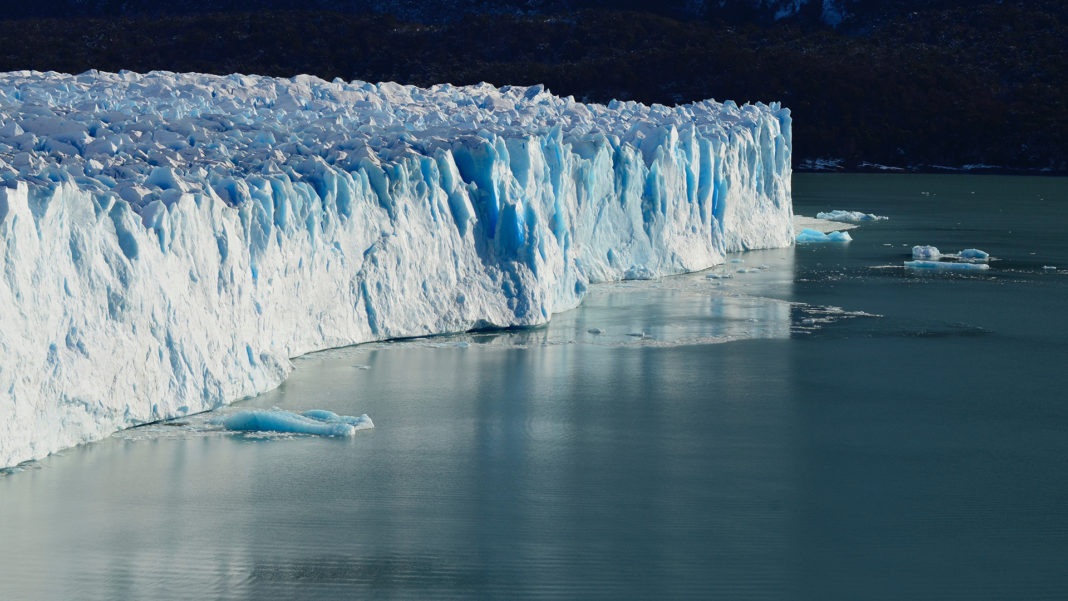 Sorcha Gibney Sheridan from Lismore and Mira Henchi from Fermoy were two of the 157 delegates selected to create a list of climate change recommendations in Leinster House last Friday.

Sorcha is a TY student as Blackwater Community School and has always had an interest in climate action.

Despite trying to organise a small strike at her school this year, she has not had the opportunity to get actively involved in the climate action debate until now.

She came across the advertisements looking for candidates for the Youth Assembly on Climate Change a number of months ago and decided she would like to apply.

She was delighted then in October when she got the phone-call from RTE to say that she had earner a place out of the hundreds of applicants.

After attending an information day in Cork she did quite an amount of research at home ahead of the big youth gathering in government building which was the first event of its kind in the world.

The delegates were then divided into sub groups where they put forward proposal and decided on their best two which they later presented to the group.

“I was in the ‘environment’ group and everyone got a chance to explain their proposal. My proposal was that if the government initiate water charges in the future that those taxes should go towards grants for people for buy solar panels and electrics cars and things like that,” explained Sorcha.

Two of the proposal from the 33 proposals in Sorcha’s group were selected and formed part of the official recommendations which were published following the meeting.

Commenting on her experience last Friday Sorcha said that it was a very exciting event and she was delighted to get the chance to be a part of it.

“You felt very special to be there. It was so momentous,” she told The Avondhu.

Sorcha hopes that the Youth Assembly’s recommendations will be listened to and she feels that the importance of climate action amongst younger generations will become apparent in the results of the next general election.

“I think everyone is waking up to the fact that the world is dying because they see the effects of climate change every day.”

Being involved in the Youth Assembly has given Sorcha an extra boost to continue advocating for change and she intends to set up an environmental group in Lismore in the near future.

Mira, who lives in Fermoy and attends Cork Educate Together Secondary School, has been a driving force behind the climate action strikes in Cork and many other environmental events in the recent past. It was no surprise then to hear that she was selected as one of the 157 delegates for the Youth Assembly on Climate Change.

“I heard about it through my friends so I filled out the application and I heard in early October that I was selected,” explained Mira.

On Friday in the Dáil, Mira was working in the ‘economy’ group and proposal that the government should make more of an investment into public transport. This argument was incorporated into one of the final recommendations which indicated that corporations should pay taxes based on their emissions and that these taxes could then be invested into environmentally friendly projects.

Later in the day, the Assembly met with Richard Bruton. Mira explained that during one of his speeches, some students took hold of the microphone and said ‘actions are more important than words’ and she described that the other students started chanting and cheering.

“He saw in person how genuine our concerns are and that we aren’t messing. It was amazing to have 157 really passionate young people in the same room and its publicity that we have never gotten before,” explained Mira.

However, Mira made it clear that what the young people want to see is action. She fears that the Assembly was merely a PR stunt of sort by the government and RTE.

“I just hope that the Assembly won’t become a way for the government to defend themselves in saying that they are taking into consideration the concerns of the young people. Hearing our call for action is different to listening to our call for action.”

“This is not the end. Our fight for climate action doesn’t end here. Just because youth climate activists been given a considerable platform on Oireachtas TV and RTE 1 for a whole day doesn’t mean that people are suddenly going to change their mindsets,” she added.

Mira is not preparing for the next Climate Action Strike in Cork which is due to take place on November 29 beginning at the Grand Parade at 12.15.