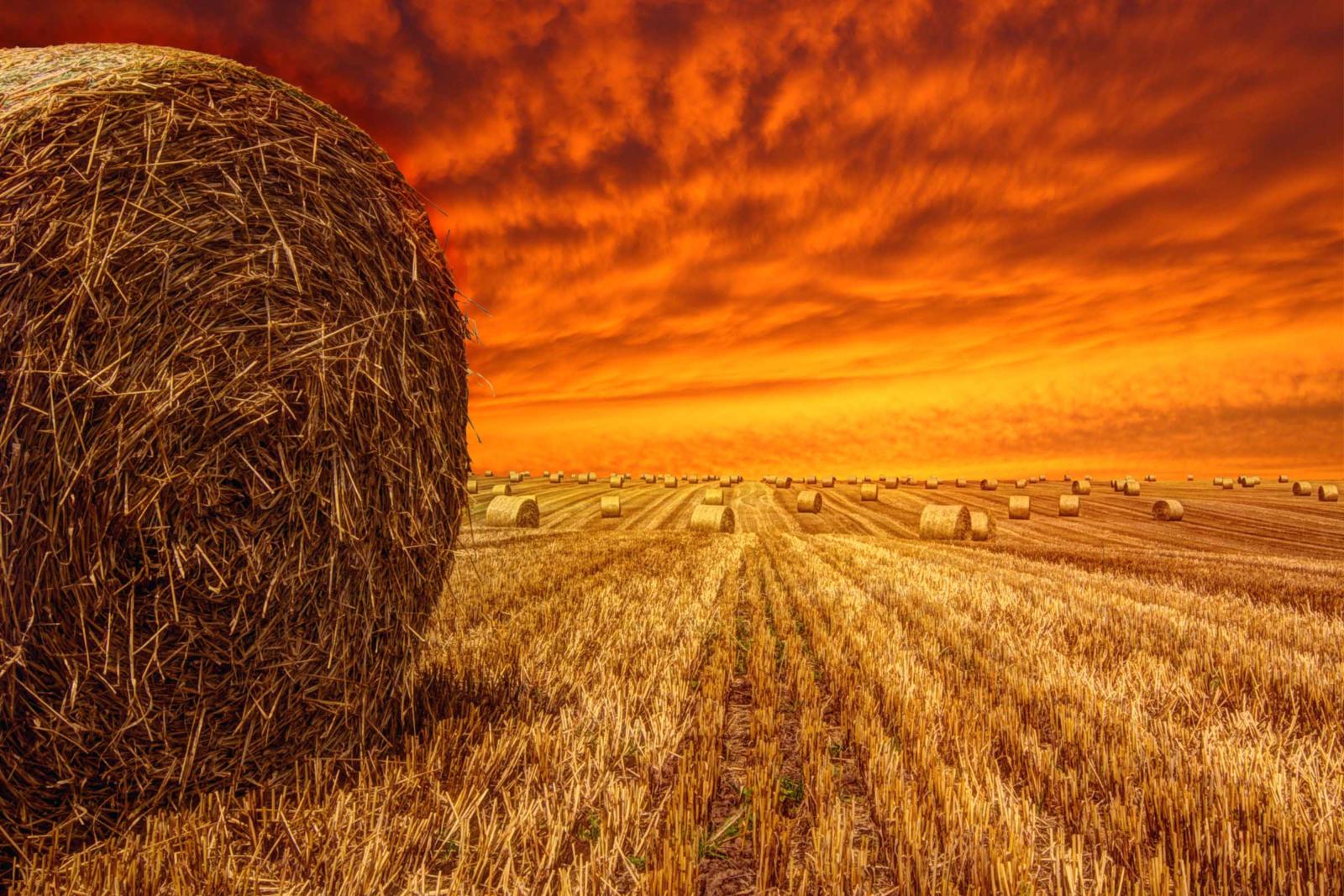 IFA National Grain Committee Chairman Liam Dunne said that the failure by the EU to renew the approval of the herbicide glyphosate in the absence of alternative active ingredients to control economically important weeds will deliver a killer blow to the Irish and wider EU tillage sector.

Mr Dunne said, “It is very clear that this issue is being used as a political football by a small number of vested interest groups to drive on their own agenda. It is important that any decision to approve or not approve plant protection products is based on the best scientific evidence available and not on political ideologies.

“Europe is one of the world’s largest producers of cereals producing close on 340mt which accounts for 13% of world production. It ranks as the largest exporter of wheat onto the world market and any major disruption to production would cause a significant spike in grain and food prices – a repeat of what happened in 2007.

“Politics, rather than science, has been the main driver behind several important decisions taken in relation to crop production technologies in recent years.”

“Politics, rather than science, has been the main driver behind several important decisions taken in relation to crop production technologies in recent years. This has the potential to destroy the EU crop production sector in the near to medium term thus leading to significant land abandonment. Europe needs to make rational decisions based on scientific fact rather than political ideologies or emotions.”