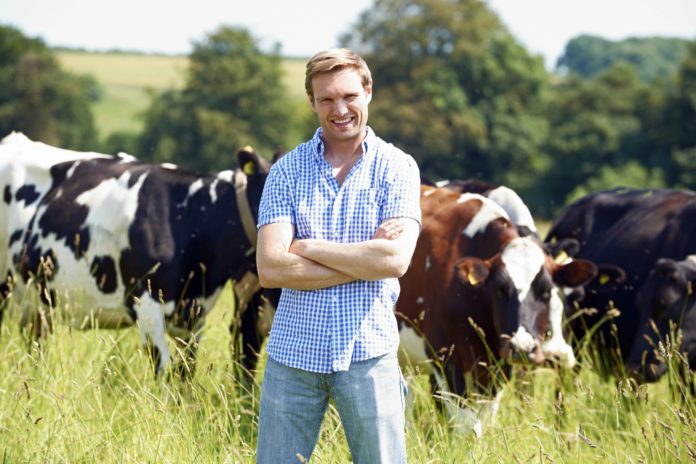 Glanbia Co-operative Society have launched a new €100 million loan scheme for dairy farmers. The fund will offer loans where the repayments will change according to milk prices.

Simon Coveney, Minister for Agriculture said the scheme would “put it up to the banks” while helping suppliers cope with price volatility.