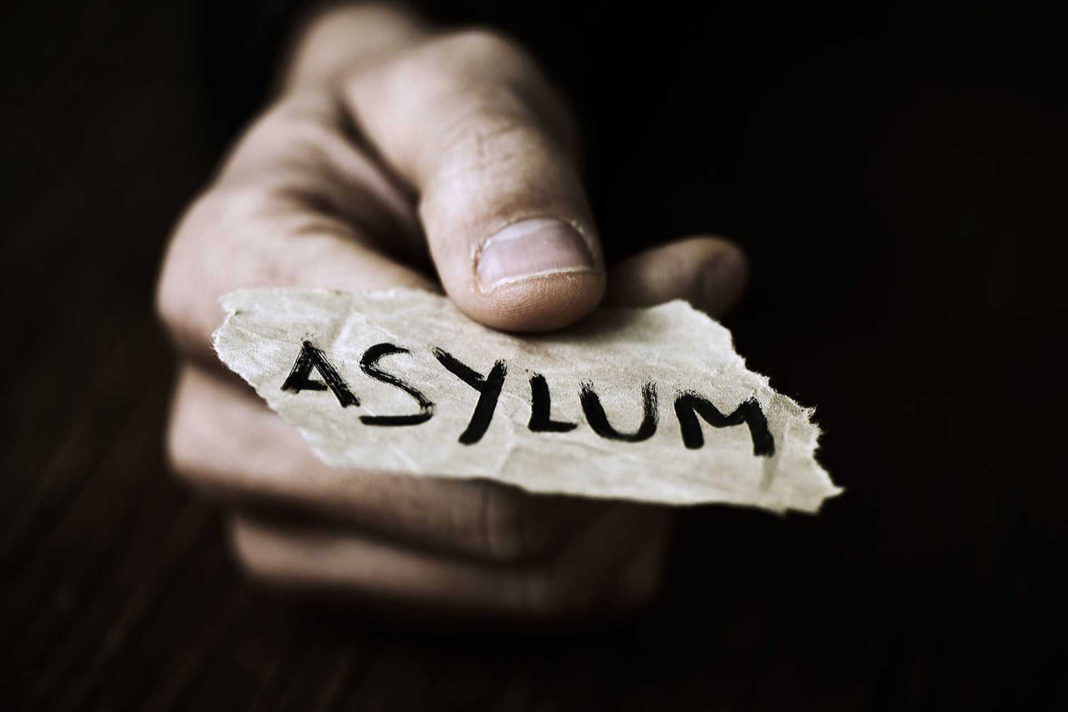 Private firms have profited in the hundreds of millions of Euro from keeping human beings in misery, and you and I are paying dearly for it, writes Donal O’Keeffe.

Since Direct Provision was introduced in 2000, some €1.2 billion has been paid to private firms to house asylum applicants in repurposed hotels, hostels, convents, caravan parks and B&Bs.

The Government claims it cannot release details of that money because the information is commercially sensitive. This, combined with the offshore corporate structure of some of the private firms involved, means the profits being turned by some of those firms is shrouded in secrecy.

However, according to public information published by Aaron Rogan and Hannah O’Brien in the Sunday Business Post, a number of the companies involved have made in excess of €100 million each from their involvement in what the paper calls ‘the private asylum industry’.

One such business is Phelim and Elizabeth McCloskey’s Mosney Holidays PLC. It owns the Mosney Direct Provision centre in Co Meath.

Mosney opened in 1948, and was the first Butlins outside of the UK. It was bought by the McCloskeys in 1982 and they ran it as a successful holiday centre until 2000, after which they came to an agreement with the Department of Justice to house asylum seekers in the centre.

Mosney Holidays PLC is the biggest earner of all the companies providing Direct Provision premises to the State, with €8.8 million in 2018 bringing its earnings since 2002 to €136 million.

Phelim and Elizabeth McCloskey are known Fianna Fáil supporters, and their business has, in recent years, donated to the party.

In line with some other companies which have asylum contracts, Mosney is now an unlimited company and does not have to publish accounts. In 2010, the company accounts showed revenues of €7.9 million and an operating profit of €385,000. The company had, at the time, five directors: Phelim McCloskey, Elizabeth McCloskey, Paul McCloskey, Sarah Gates and Ruth Kierans. That year, they shared remuneration packages totalling €924,000.

Mosney has been owned since 2011 by an offshore firm called Sonning Unlimited, which is registered in the Isle of Man. Details of its profits from Direct Provision don’t have to be published.

Last month, a video did the rounds on social media. It showed a small protest at the gates of Mosney. Described by residents as 'a cry for help', the protest blocked the gates for a while. In the video, Phelim McCloskey the millionaire owner of Mosney, can be heard telling one woman protesting: “This will have an impact on you”.

He is then asked why he is trying to shut down the protest, rather than asking why the residents are protesting.

As the Sunday Business Post was at pains to point out, Mosney is not responsible for who is placed in the Direct Provision centre. That is the sole responsibility of the Department of Justice’s Reception and Integration Agency (RIA). It is perhaps a moot point whether a putative complaint from the owner of a Direct Provision centre against a resident might carry any weight.

It should be said that the former judge, Dr Bryan McMahon, who wrote the authoritative report on the treatment of asylum seekers in Ireland, said in 2017 that Mosney was the template other centres should follow, saying Mosney gave families ‘the semblance of normality’.

I must say, I visited Mosney this time last year for the Irish Examiner, and I thought it was one of the better Direct Provision centres I’ve visited. Perhaps my opinion was coloured by the fact it was a glorious summer’s evening and families were out playing in the sun.

That said, the people I met in Mosney complained of the same problems all people in Direct Provision suffer: boredom, loneliness, a complete loss of self-esteem and a yearning to be treated like an adult, like a human being, and to be allowed to be a contributing part of Irish society.

To dip further into the figures quoted by the Sunday Business Post: Bridgestock Ltd, which houses 500 asylum seekers in Ballyhaunis in Co Mayo and in Sligo, is owned by Tullamore businessman Seamus Gillen and Galway businessman Eoghan McGinty. In 2011 it transferred shares to an offshore company registered in the British Virgin Islands. It has received since 2000, €97 million in public money.

About 500 asylum seekers live in the Clondalkin Towers Hotel in Dublin. It is owned by the company Fazyard, which received last year €5.5 million, bringing its total over the past 12 years to €33 million.

The Ballaghadreen Direct Provision centre in Roscommon houses 132 asylum seekers, most of them from Syria. It is run by the company Nest Week & Co, which received €3.16 million in 2018.

The Irish Refugee Council, and NASC (the Migrant and Refugee Rights Centre) have called on the Government to scrap Direct Provision, and to instead introduce ‘a long-term, planned model delivered by non-profit groups who are experts in housing and supporting vulnerable people’.

I’ve been visiting Direct Provision centres for years, and frankly even the nicer ones, like Mosney, are grim as hell. I’ve interviewed dozens of people, people often living in conditions which I would consider squalid.

I’ve met men my own age, bored out of their minds at having nothing to do – and all day to do it, sharing bedrooms with complete strangers.

I’ve spoken with women who are survivors of rape and sexual assault who have never once been offered any assistance whatsoever in this land of, allegedly, a hundred thousand welcomes.

Direct Provision is, by design, a nightmarish system.

I say ‘by design’ because it is exactly that. It is specifically tailored to make Ireland – again, the bullshit land of a hundred thousand welcomes – as unattractive as possible a destination for asylum-seekers.

Our blatant hypocrisy as we pretend to be a welcoming country is horrible enough, but the fact that so many hundreds of millions of Euro in profits have sloshed through the system to further enrich millionaires, while vulnerable human beings rot away in misery and boredom, is genuinely disgusting.