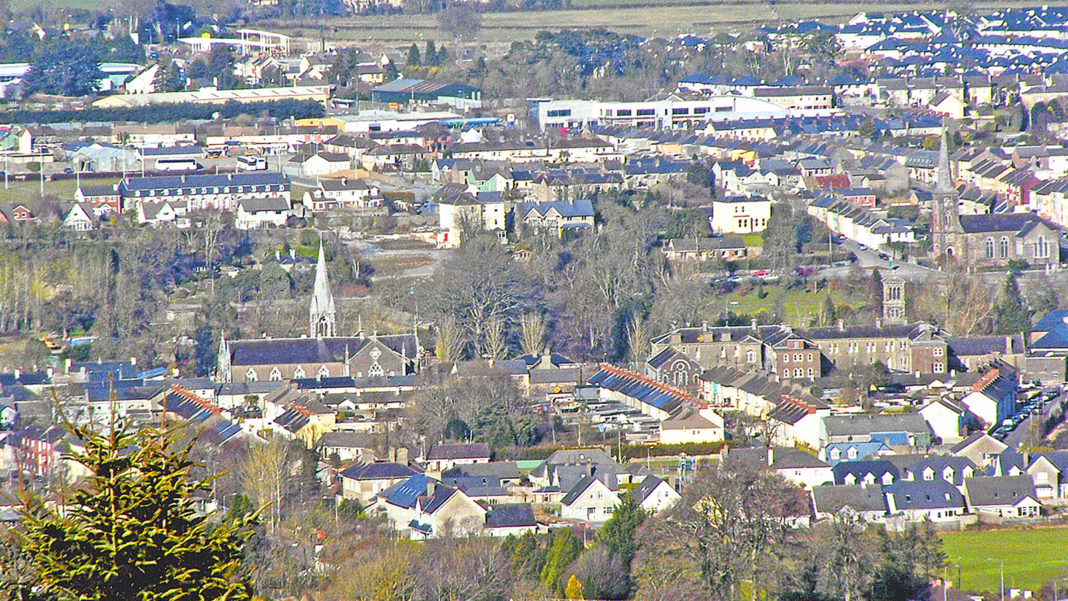 Medical officer cover for the former St Francis Welfare Home in Fermoy has been secured until the end of August.

Cork East TD Seán Sherlock has recently received a further update from the HSE on the status of operations at the Rathealy Road facility, who stated that there are currently ‘no plans’ to close the facility.

“It is important that people see this commitment in black and white to not curtail admissions to St Francis Welfare Home. In the space of a week, we have secured an extension of cover from the end of July to the end of August.

“We need to know that there is continuity of service for those using St Francis,” Deputy Sherlock said.