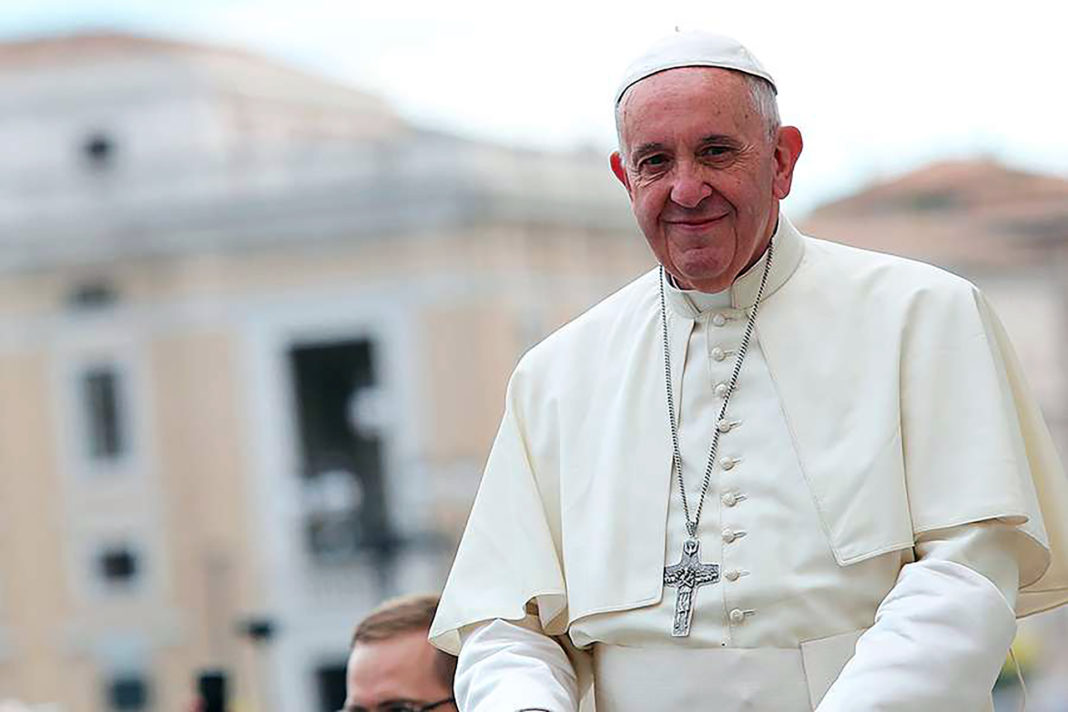 The motion was proposed by Fianna Fáil councillor Frank O’Flynn who said that when Pope John Paul II came to Ireland in 1979 he visited many locations, but not Cork.

Cllr O’Flynn said Cork should have been included that year, but claimed Galway got the nod as Bishop Eamonn Casey ‘pulled a stroke’.

“Cork is the second city and largest county and the Pope should come here,” said Mr O’Flynn. “Pairc Uí Chaoimh would be an ideal venue, or Mallow racecourse, or Fota.”

Spike Island was also suggested, but I think logistics would be a problem. If we could decide on a venue we could set out an itinerary. This is an exceptionally large event, it’s a very important occasion, great opportunity for tourism and it’s an opportunity that we should not let pass us by,” said Mr O’Flynn.

However, Independent councillor June Murphy said that if the Pope did come to Cork, she would be happy to see him going to the gates of Bessborough and apologise publicly to all those who had been in the mother and baby home there.