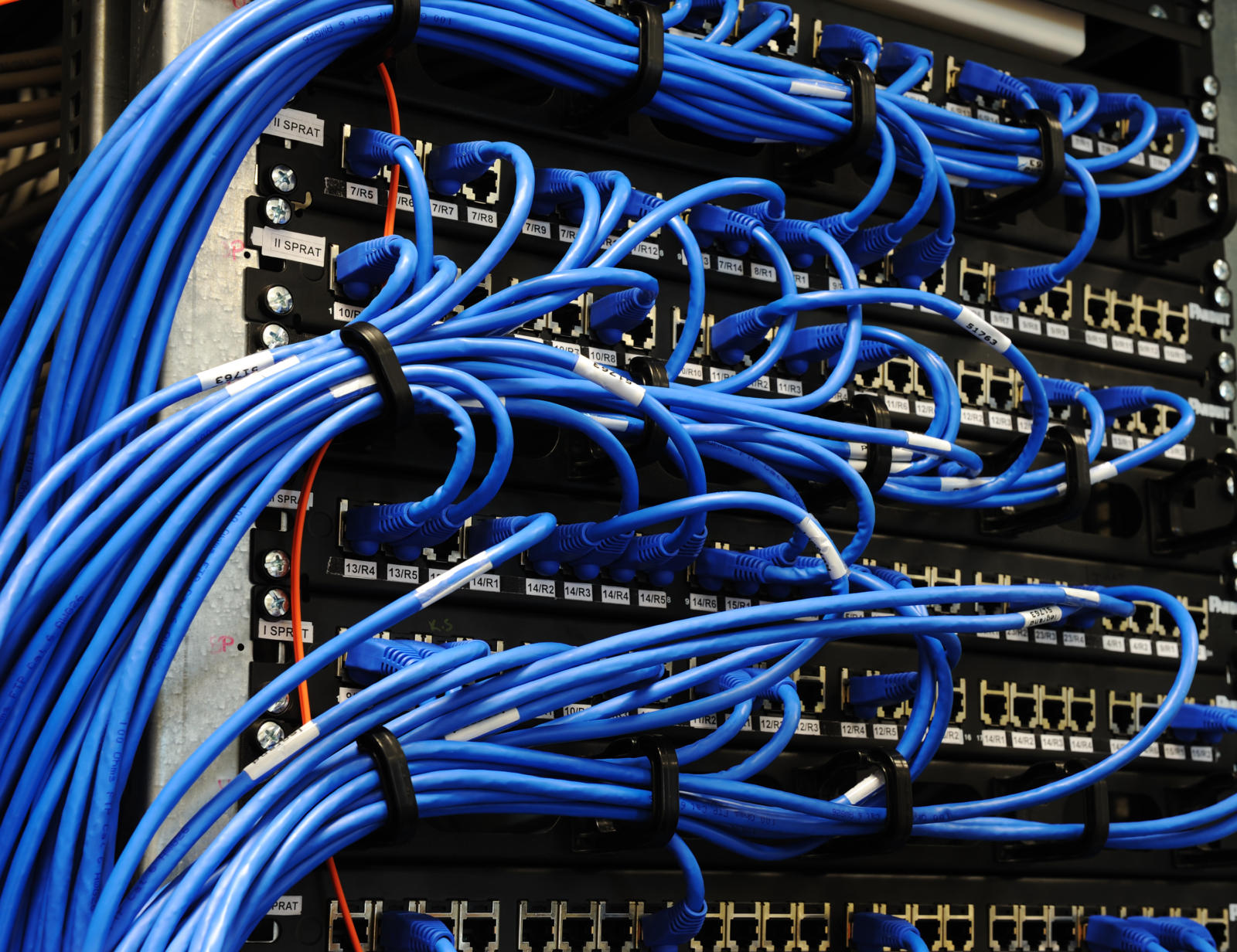 In an effort to increase the quality of broadband across the county, Waterford City & County Council say they will consider forming partnerships with local broadband suppliers, particularly in rural parts of the county where many households and businesses are unable to receive high-speed broadband.

Richie Walsh, Head of Enterprise with Waterford LEO, said that while private companies are carrying out economic assessments on the viability of providing broadband services in rural Waterford, including a Chinese company potentially rolling-out broadband in the Lismore area, the Government’s own National Broadband Scheme is only in its early days.

Citing their concerns over the lack of high-speed broadband in rural parts of Waterford, both Cllr Tom Cronin and Cllr Declan Doocey raised the topic at this month’s meeting of Dungarvan/Lismore Municipal Authority.

“We’ve no business talking about economic development. The first thing we need to get is a proper broadband service. When slow broadband freezes it gets frustrating, especially with inexperienced users,” said Cllr Doocey.

In response, Mr Walsh commented: “The whole rural broadband situation is dictated by the Government’s rural broadband infrastructural policies and the simple truth of it is, that it is still totally in the beginnings of a complicated procurement process that will ultimately dictate what companies can get those contracts and how quickly the whole broadband structure will be delivered around the country.”

Cllr Cronin asked had the council met with smaller local suppliers, those providing broadband to a dozen or so houses, about assisting them in broadening their business and increasing the number of houses they provide broadband to. While not as of yet, Mr Walsh said they could look at that route if there is a possibility of local improvement.

He added that some local authorities around the county do help local suppliers by providing them with water towers on which to place masts to supply local villages with broadband. On whether the council could provide rural communities with broadband themselves, Mr Walsh said no local authority around the country has attempted this and it is ‘very much a private market capability’, though they would consider entering a partnership with a local supplier.