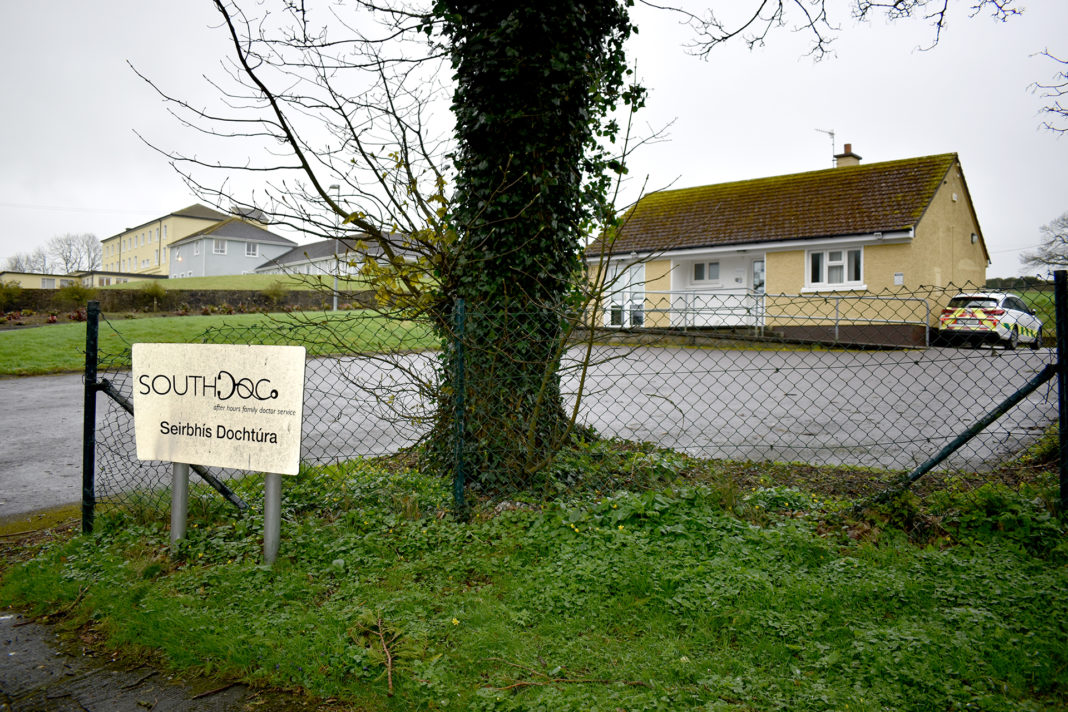 Concerns were raised this week about the future of SouthDoc services in the Fermoy area as rumours circulated that the service is to close in the near future.

It is believed that alleged staff shortages are the cause of the rumoured closure, with claims that services are to be transferred to the Mallow and Glanmire SouthDoc centres.

Speaking on the matter, Cllr Noel McCarthy said that he had received representations from several concerned locals in Fermoy and surrounding areas on the matter.

“It’s obviously concerning to hear these rumours. I thought we were past this two years ago. Fermoy SouthDoc covers a huge area and if Fermoy is gone, there will be a huge area left needing to be covered. I hope this won’t happen” Cllr McCarthy said.

The Avondhu contacted SouthDoc services and the HSE regarding the matter.

In a statement to The Avondhu, Cork Kerry Community Healthcare said: “We are not aware of any plans to reduce the level of service provision provided by South Doc to people it supports in Fermoy”.

Cllr McCarthy said that he hopes the raise the matter with the HSE and SouthDoc to seek clarification on the issue and ensure that the service will not close in Fermoy.