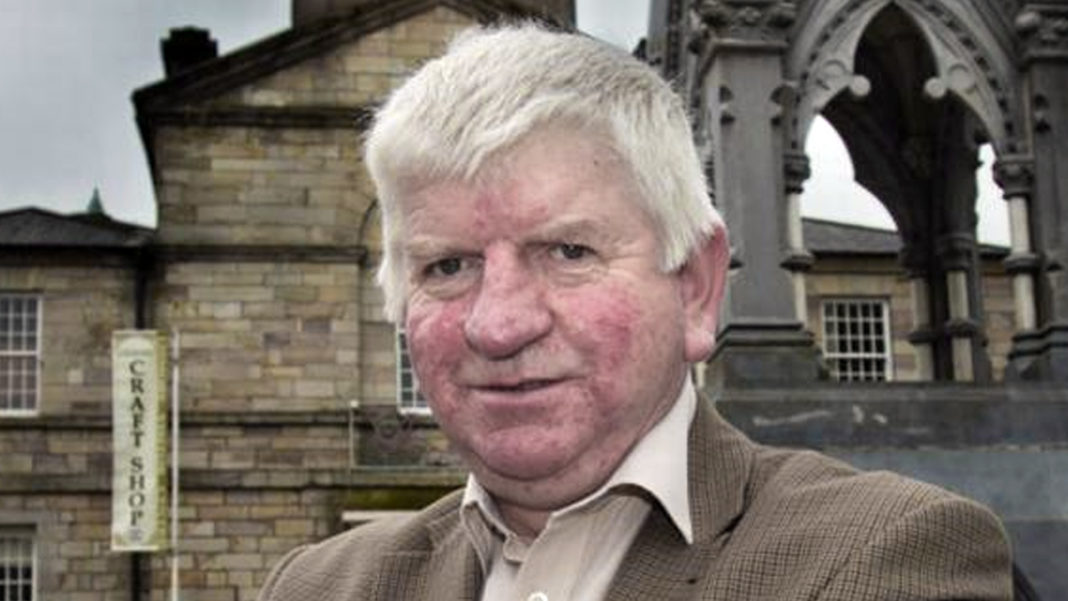 Lismore man, Cllr Declan Doocey was elected as Mayor of Waterford City and County on June 28.

Cllr Doocey won the election at his ease ahead of Sinn Féin’s Pat Fitzgerald who only received 7 votes to Cllr Doocey’s 20 votes.

Current and former senators, the bishop of Waterford and Lismore, as well as Cllr Doocey’s family gathered in City Hall for the official ceremony.

Having been a member of Fine Gael since his teenage years, Cllr Doocey was first elected to Waterford County Council in 2004 and has been working hard for the West Waterford region and indeed the county ever since.

Following his election as Mayor, Cllr Doocey said that he would now like to become known as a representative of not only Waterford County, but of Waterford City also where he would be less well known at present.

Politically, it has been an important few weeks for West Waterford with Cllr John Pratt from Tallow being elected chairperson of the Dungarvan/Lismore district.