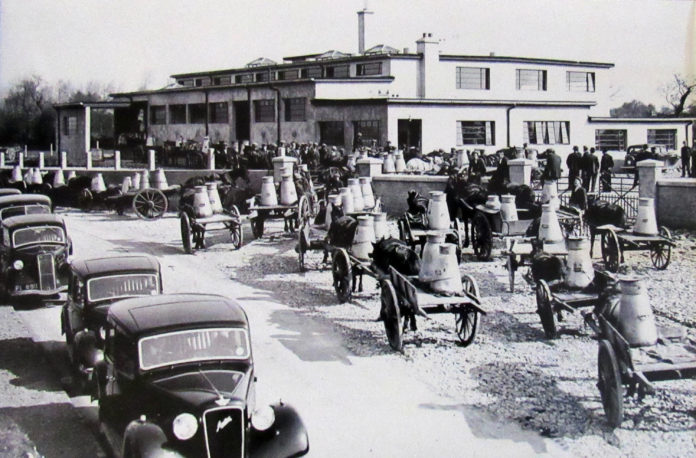 On June 16th next year, the community of Castlelyons and Glanbia will celebrate the 100th anniversary of the establishment of the Castlelyons Co-operative in 1917.

In anticipation for the centenary celebrations, The Avondhu recently spoke with members of the sub-committee of the local Glanbia advisory group about the early days of Castlelyons Co-op, the impact it had on farmers as well as the local community, and the lasting importance the establishment of the co-operative had on today’s generation.

The idea for Castlelyons Co-op was initiated in 1916 and implemented in 1917. The original creamery in the village was owned by Jim Dunlea and bought out by local dairy farmers, who in turn established the co-operative.

Farmers brought their milk to the co-operative and returned home with animal feed and groceries. The co-operative in Castlelyons was among the first to be established in Ireland and was one of the most significant in Munster in its early years.