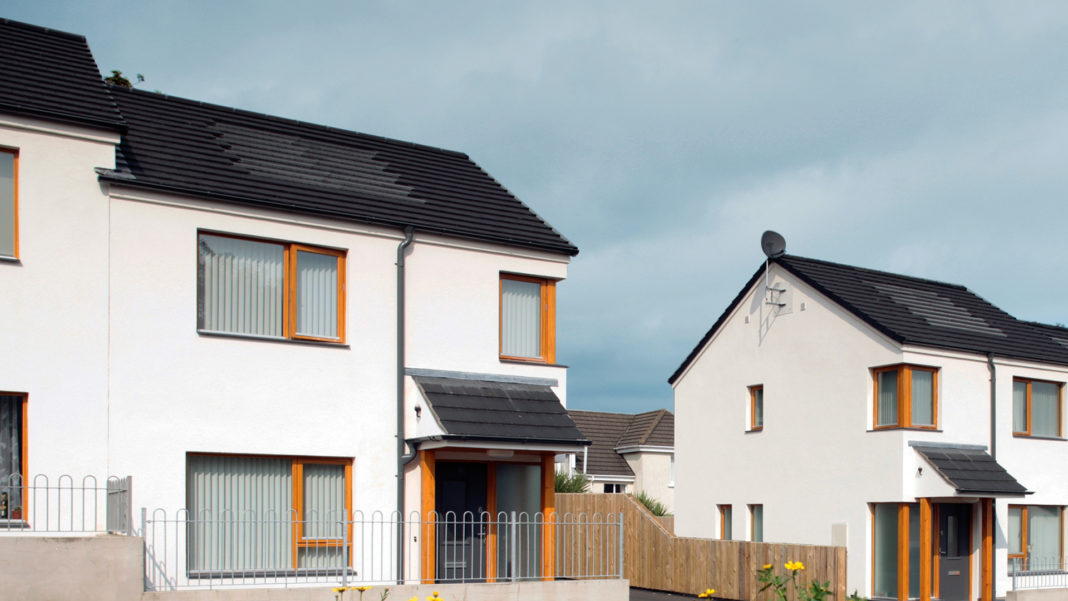 Following the announcement in the budget for 2019 that €310 million has been allocated for the development of affordable housing on council owned land, Cllr Frank O’Flynn is calling on the local authority to develop affordable housing in the Fermoy Municipal District.

The Glanworth-based councillor had brought forward a motion to Cork County Council prior to the budget to push for the development of affordable housing and so, was delighted with the news last week that the scheme is back in place via central government.

“There hasn’t been an affordable housing development built in Cork County since 2011. Following the announcement of funding in the budget, I am calling on Cork County Council to put a planned programme in place as soon as possible,” Cllr O’Flynn told The Avondhu this week.

Houses built under the affordable housing scheme are council owned property for members of the public who are not entitled to social housing but are not earning enough to be in a position to get loans to buy houses or pay high rents for privately owned properties.

“We already have council owned land in this area, so it’s time now to implement an affordable housing scheme to help to meet the needs of those affected by the housing crisis in our area,” concluded Cllr O’Flynn.