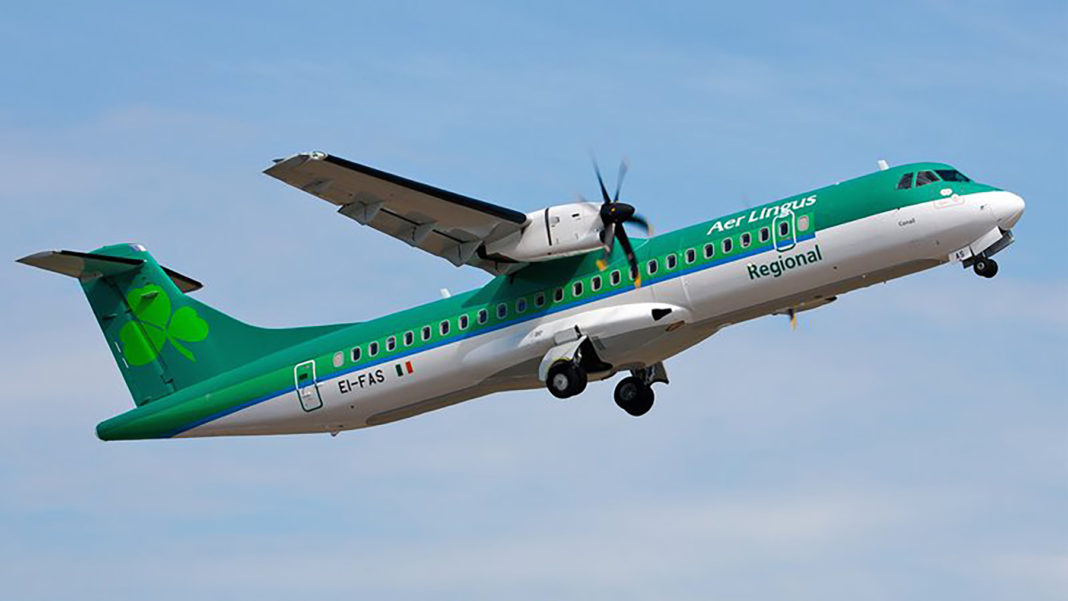 Inward tourism in Cork and Munster will also suffer as Amsterdam provides a vital link to transatlantic routes for Cork travellers.

This is according to Ireland South MEP Deirdre Clune who has expressed her outrage at the decision by Aer Lingus to cut flights, which were extremely popular with Cork and Munster-based business people and also those travelling long haul to and from Ireland.

Aer Lingus has reduced the number of flights operating on the Cork-Amsterdam route, including the removal of a critical Thursday evening flight from the schedule.

According to Ms Clune, the Cork to Amsterdam Schiphol flight is a vital route for the Munster region, providing connectivity and access not only to Amsterdam, but also to onward flights through this international airline hub as well as excellent train access across Europe through Schiphol Airport Railway Station.

Ms Clune said it was extremely inappropriate for Aer Lingus to make light of this matter by issuing a statement saying the planes are being deployed to sun destinations ‘so that the people of Cork and surrounding counties can get some much-needed summer sunshine.’

Ms Clune said: “I think it is inappropriate for Aer Lingus to make light of this matter with a response like this. Cork is a city looking to promote itself on the international stage and to cut off a link to one of the top global airports is just not acceptable. I am calling on Aer Lingus to reinstate the flights as a matter of urgency.”

One man who works for an international organisation said that he cancelled a conference he had planned for Cork as he was unable to fly delegates over on the Thursday night as he had originally planned.

Another had to transfer their base to Dublin from Cork due to the cancellation of the flight.

Ms Clune has again called on Aer Lingus to reinstate this important and popular flight in the interest of business and tourism needs.

In addition to this Ms Clune has posed a question to the European Commission asking if it is satisfied conditions that were agreed when International Consolidated Airlines Group (IAG) acquired Aer Lingus in 2015 are being met.

Ms Clune is the only Irish MEP who is a member of the European Parliament’s Committee on Transport and Tourism.