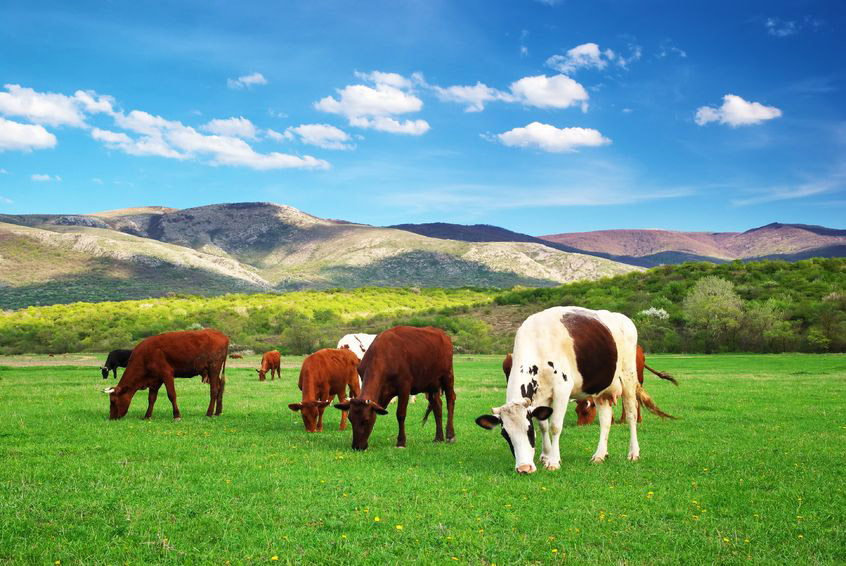 Commenting on the Bord Bia report that estimates that Irish food exporters to the UK have lost €570 million through falls in the value of Sterling in 2016, the ICMSA President John Comer, said that the only thing that we could be certain of in relation to the UK market for ‘at least’ the next two years was uncertainty, and that our Government must be absolutely focussed on the Brexit negotiations and processes over that period.

“We are the most exposed and our Government has to make our EU partners understand that our position is unique. Our exposure to the UK market is greatest and therefore the losses resulting from the fall in Sterling will be very significant – that’s well understood by the farmers.

What farmers don’t understand or accept, is the statistic that has the overall value of Irish food and drink exports at €11.15 billion and healthy profits for the  processors involved while, for instance, dairy farmers are only just recently back at a price a few cents over the cost of production.

This, Mr Comer said, ‘having endured a disastrous two years during which they made no income whatsoever from their milk while beef, tillage and pig producers also struggled under poor prices’.

“The big question – even bigger than what’s going to happen vis-a-vis the UK – is why, at the same time as the value of Irish food exports grow year-on-year, we still  have a situation where the primary producers, on whom every other link completely depends, can go for prolonged periods not alone making no income from their produce – but actually losing money.

“I know it’s not Bord Bia’s job to answer that question, but it’s certainly a question that needs to be answered, and we’ll go on asking it”, stated the ICMSA President.