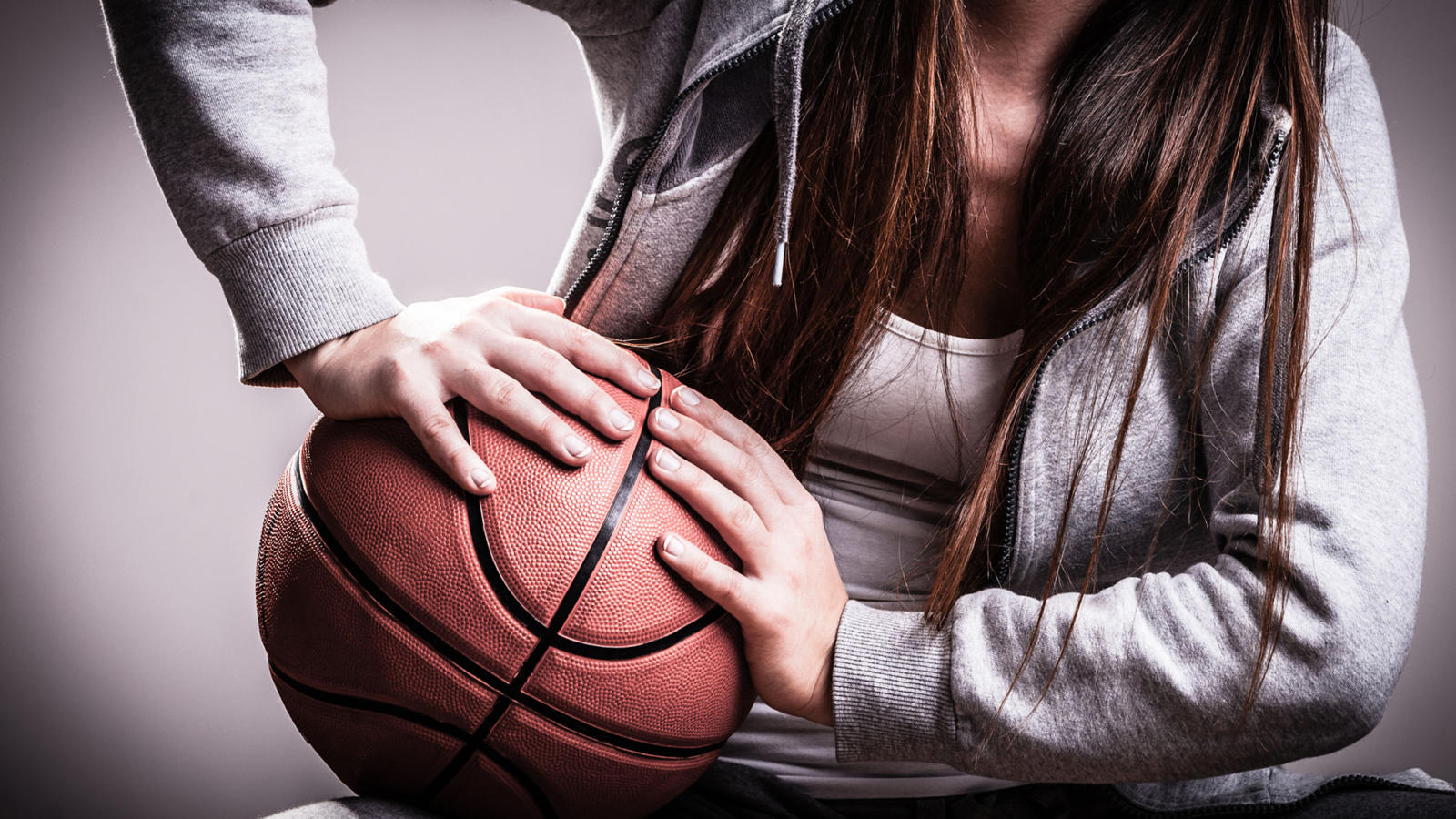 With just five days to go until the 2018 FIBA Women’s European Championship for Small Countries tip off at the Mardyke Arena UCC in Cork, Basketball Ireland has released a spine tingling new promotional video for the event featuring highlights from this year’s team and days gone by in Cork basketball.

Ireland senior women’s basketball team will compete against seven other countries from across Europe for top honours and face Norway, Luxembourg and Cyprus in Group B, with their first game tipping off on Tuesday, June 26 at 6.15pm.

Looking ahead to the tournament, team captain Grainne Dwyer, is thrilled that a European tournament is coming to Cork.

“We’re feeling good now coming into the tournament,” she said. “We’re delighted that it’s here in Cork, especially after last year’s Under 18 Europeans in Dublin where we saw how important home support is. It’s great to have it here in Ireland again and the location is ideal.

“It’s always an honour to captain your country and to do it in front of a home crowd in the county I play basketball in is extra special,” she continued.

“Now, we’re calling on everyone to come out and support us. We really need everyone behind us and to become the sixth man for us. We have tough games ahead and having a crowd behind us would help us to drive on.”

Tickets for the tournament are available on www.eventbrite.ie

You can visit the official event website here: http://www.fiba.basketball/europe/smallcountrieswomen/2018