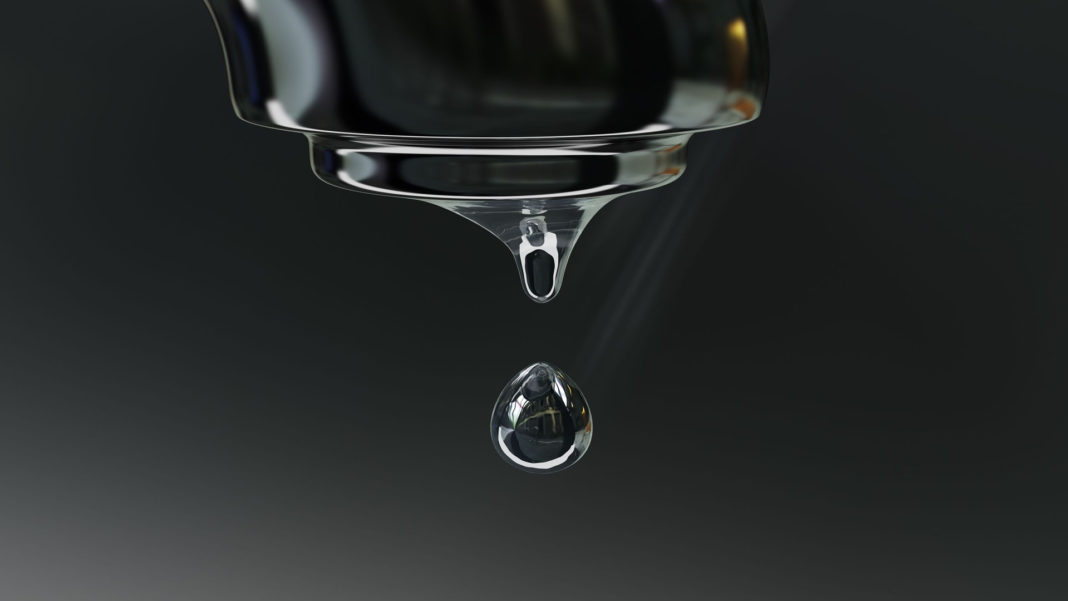 A mother of four children has said her life revolves around the low pressure water issues at her home at Lios Árd Estate in Ballyhooly because she can’t leave her washing machine or heating on when she leaves the house.

She explained to The Avondhu that ‘the water’ is constantly on her mind and she has to put a plan in place before she can use her washing machine, dish washer, shower or turn on the heating.

“There are six of us in the family, so three of us shower in the morning and the other three shower in the evening,” she explained.

At this month's Fermoy Municipal meeting, Cllr Frank O’Flynn asked Cork County Council to call on Irish Water to investigate the reason for the very low water pressure that at times becomes non existent at Lios Árd Estate in Ballyhooly, and have it rectified for the families living there.

“Today I was able to use my dish washer and washing machine at the same time but that may not be the case tomorrow. I can’t leave the house while the washing machine or heating are on because I fear the water will run out and cause an appliance to burn out. On one occasion we were preparing to go to a family wedding and the water ran out before everyone in the family could have a shower,” the resident said.

Cllr Frank O’Flynn said the people living in the estate were desperately frustrated and confirmed that the problems have been ongoing for a decade.

Another resident said that Irish Water have come out to fix the problem in the past, but after a couple of weeks they are back to square one with very low water pressure again.

Cork County Council agreed to write to Irish Water to have the issue rectified and to furnish a report on the matter.