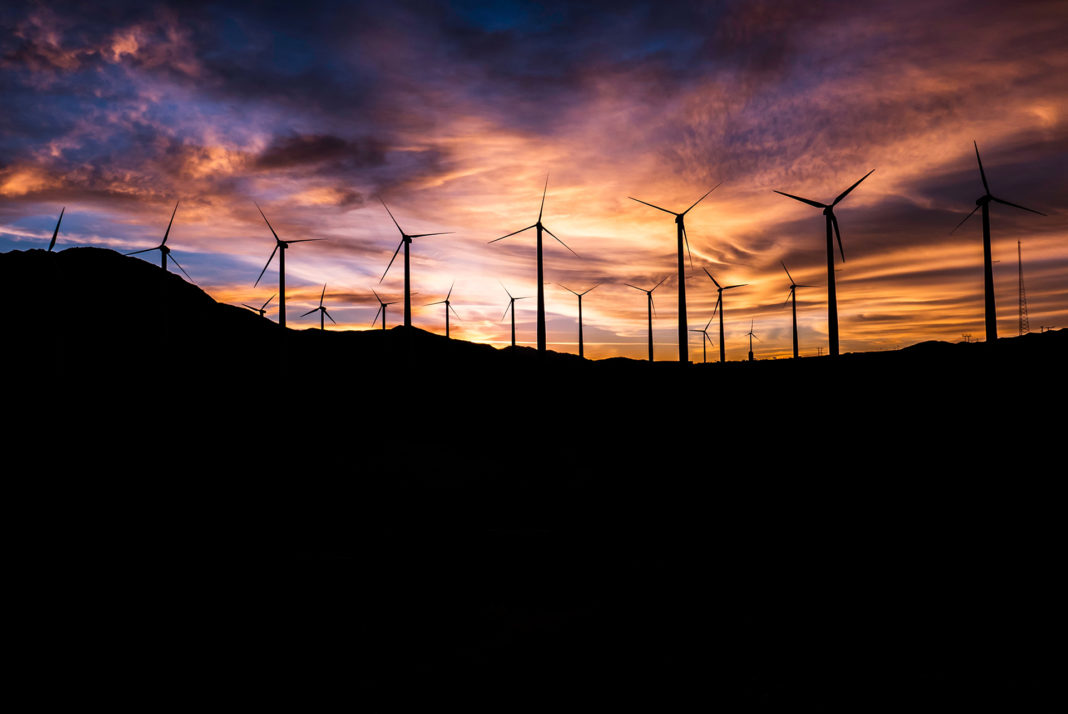 Those concerned about the planning sought by Kepak to build a wind turbine in Watergrasshill can breathe a sigh of relief as the planning application has been deemed invalid by Cork County Council Planning Authority.

In accordance with Article 26 of the Planning and Development Regulations, 2006, the application cannot be considered.

According to a letter from Pio Treacy Administrative Officer of the Planning Authority to Kepak Cork Unlimited Company, the main breach was in relation to site notices.

"On inspection of the land to which the application relates, it was noted that the site notices were correctly displayed," the letter states.

Letters, dated Jan 12, have been sent by Pio Treacy inform those who made a submission against the application of the decision.

Two submissions had been made against the application made by Kepak Cork Unlimited Company to erect a 1MW wind turbine at Condonstown, Watergrasshill.

The first submission was made by Olivia Hand and Kevin Murphy whose home is in very close proximity to the site where the proposed wind turbine was to be built. Their main argument was that the noise impact at their property had not been assessed, even though the noise impact on other properties in the vicinity has been assessed.

Ms Hand and Mr Murphy felt that there would be a risk of noise disturbance as they live so close to the proposed turbine. They also noted that the visual impact of the wind turbine has not been assessed and they wrote that the view from their home would be effected by the turbine.

Donal Murphy also made a detailed objection which chimed with the sentiments of Ms Hand and Mr Murphy’s objection with the impact of visual amenity being a central concern.

Kepak Cork Unlimited Ireland also received a letter from Inland Fisheries Ireland do incorporate best practices and strategies to minimise the discharge of polluting matter such as silt and fuel oils during the construction phase of development.

Inland Fisheries Ireland also requested that there be adequate supplies of water and facilities to control a fire outbreak or chemical spillage.

Finally, the letter requested that Kepak employ bio-security measures to prevent the introduction of invasive plant species during the construction phase via contaminated machinery and topsoils.

Although the current application has been deemed invalid, Kepak are entitled to reapply with a revised application. The necessary revisions have been outlined by Pio Treacy in his letter to Kepak Cork Unlimited.