Home News Appeal to help with anti-social behaviour at park 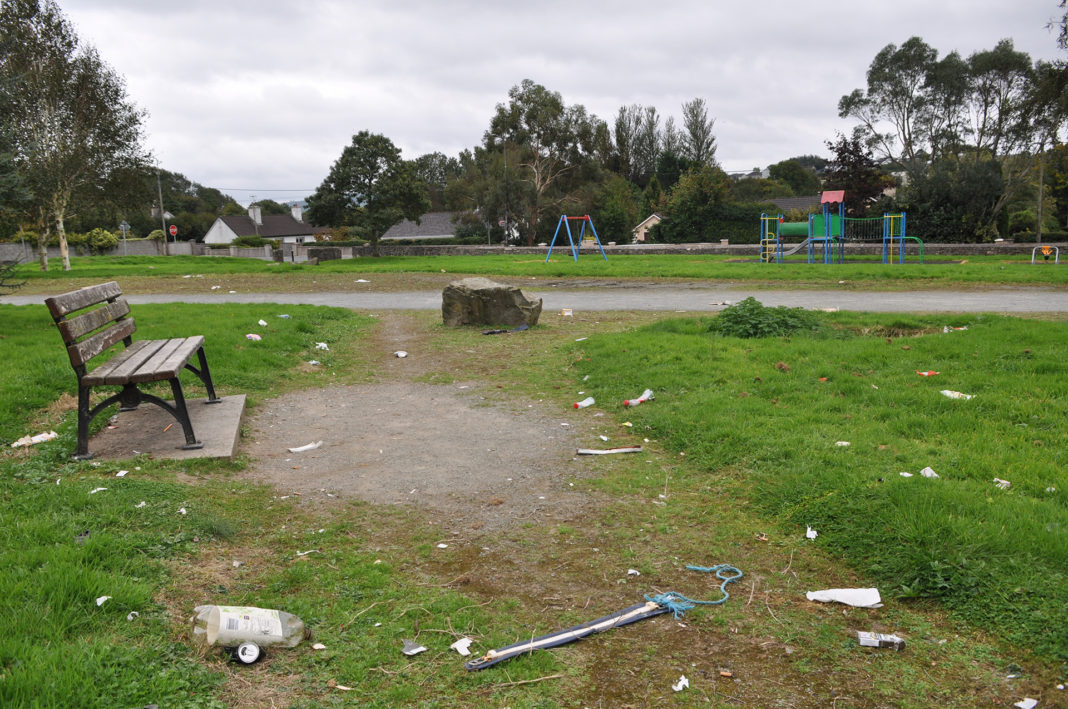 A resident in Mitchelstown has issued a plea for someone to deal with anti-social behaviour by youths in the Ballinwillin Estate in the town.

The resident, who asked not to be identified as he feared reprisals, said that the incidents of bad behaviour by groups of young people on a green area near a playground has gotten out of hand.

He told The Avondhu that his efforts to get the council to act at the park and playground adjacent to Linden Hill in the estate, have failed.

“It is gone out of all control, the littering is just appalling. This is supposed to be a green area for everyone but it has been taken over by them.

“There’s a children’s playground there but there really needs to be something done. I have contacted the County Council but I got no response there.

“I would appeal to someone who can help to do something about it. These kids don’t care or have any respect for their surroundings.”