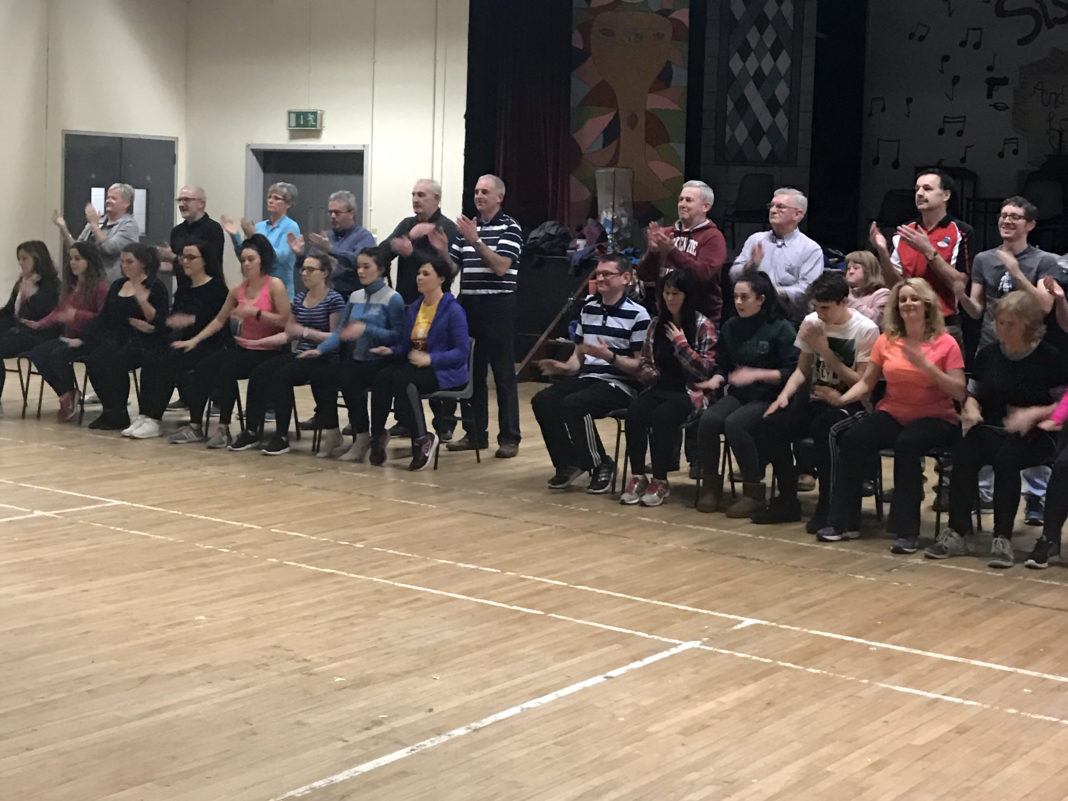 Mitchelstown and neighbouring towns – get ready for our 11th annual show.

This year, the society have chosen 'Anything Goes' – a particularly topical offering, in light of the nationwide frenzy surrounding Strictly Come Dancing and the multi Golden Globe winning movie 'La La Land'.

'Anything Goes' promises to deliver the very best of dance of the early 1930s and a taste of the genre of musical songs, which laid the foundation for what now takes the world by storm.

The Mitchelstown production will run for 5 consecutive nights at the CBS Auditorium, from February 21st to 25th inclusive. Cast and crew are putting together a mammoth effort to ensure that the performances will have the audiences enthralled.

Once again this year, the seating is all numbered. Don’t be disappointed and find yourself without a ticket – book your tickets now at Hyland's Book Shop, Lower Cork Street, Mitchelstown.

Each week, (this week, February 2nd and 9th) in the run up to the show, The Avondhu, in conjunction with MMS, will run a competition where you will be in with a chance of winning 2 tickets for the opening night's performance which will commence with a cheese and wine reception (see Entertainment Pages for entry form).

WOULD YOU LIKE TO BECOME A PATRON OF MMS?

A show of this calibre costs in the region of €35,000 to produce. To date, the Society has received wonderful support from local businesses, individuals and organisations through placing adverts in our programme and donations to our various fundraisers.

This year, the Society is hoping that some major sponsors might come on board and cover the cost of one our major expenditures – for example hired seating, orchestra, sound, costumes etc.

In return, the patrons of the society will have their logo on the programme, displayed in the auditorium, acknowledged in local media and displayed at all MMS activities during the next twelve months.

Over the run, an expected 1,500 people will view 'Anything Goes' with a full cast and crew from Mitchelstown and its enrivons. It is a true community activity which has become an integral part of the early Spring calendar.

The official launch of 'Anything Goes' will take place at The Firgrove Hotel on Saturday, February 4th at 8.30pm. All are welcome to hear at first hand, what is in store!