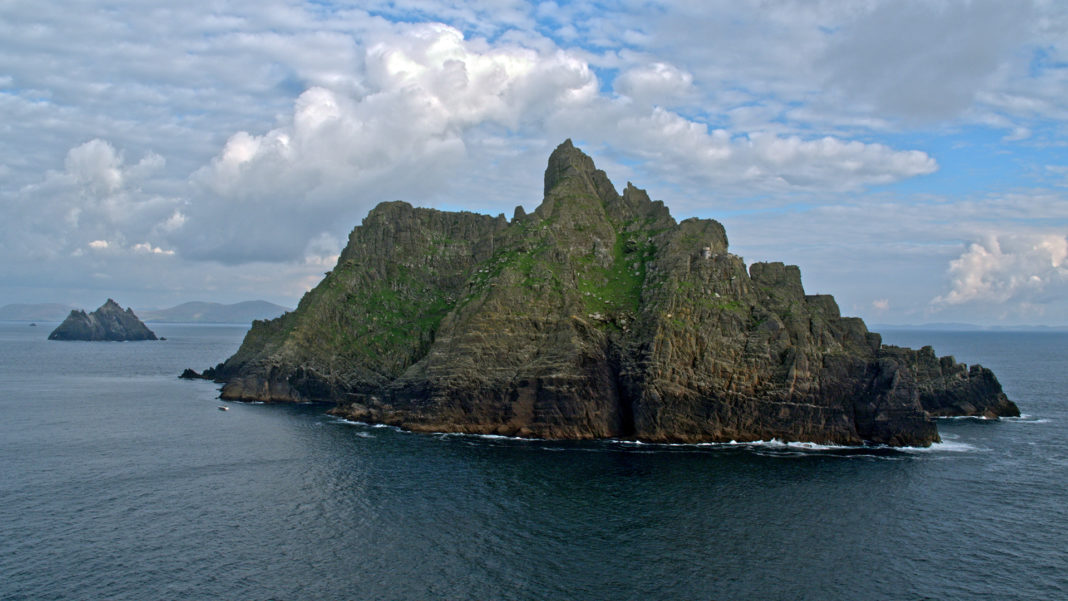 “Aerial Ireland” is a fascinating and revealing story of Ireland: its geology, natural terrain, human history and built environment as seen from above.

Using stunning aerial photography, this documentary presents viewers with a spectacular overview of the multifaceted complexity of Western Europe’s most beautiful and historically significant island – Ireland.

From the primeval landscapes forged by the retreating glaciers of the Ice Age, to the Neolithic tombs and prehistoric forts of the Celtic era, the glorious architecture of the early Celtic church, the medieval towns and castles of the Viking and Anglo-Norman eras and the bustle and hum of modern cities in the information age. This film is a story and a landscape seen from an entirely new and uniquely revealing perspective.

On the east coast, we’ll explore the ancient history of Ireland with spectacular aerial footage of the Neolithic tombs and necropolis of Newgrange, Knowth and Dowth – monuments to the technology and spirituality of Ireland’s early civilization that predates the Egyptian pyramids.

Flying over Dublin, we will explore the sprawling capital city, from its suburbs, to the historic Georgian squares and pre-independence architecture of the city center and on to the majestic 21stcentury centerpiece of the Digital Docklands – European HQ of Google, Facebook, and a host of indigenous Irish tech startups.

We will sample the beauty of the West of Ireland, historic bastion of Irish culture during the dark colonial era: from county Galway’s wild Atlantic coasts and the vertiginous Cliffs of Moher to the ethereal limestone landscape of the Burren, the Famine Fields of county Mayo and the dry stone walls that typify the wilds of Connemara.

On the southern coast, we’ll explore the extraordinary breathtaking beauty of Kerry, the vast national park of Killarney and the extraordinary promontory of the Skelligs – the great vertical crags where Christian monks built a desolate hermitage, more recently used as a location for the new Star Wars movie.

We will survey the great medieval fortresses of Trim Castle, and the ancient castles of Ashford, Blarney, and Dunluce. We will see the imposing architecture and vast horticultural demenses of great country houses such as Belvedere, Castlehyde, and Luggala Estate, as never seen before.

In the northeast, we will follow the North Atlantic coastline to the famous Giant’s causeway of county Antrim – a UNESCO site and one of the natural wonders of the world.

We will overfly Belfast – Ireland’s second largest city – taking in the Victorian splendour of its cityscape and the industrial heart of its docklands, home to the shipyard where the Titanic was built.

“Aerial Ireland” presents the island of Ireland as never seen before – an unparalleled flight from geological and natural prehistory through 12,000 years of human habitation on this unique gem of Western Europe.