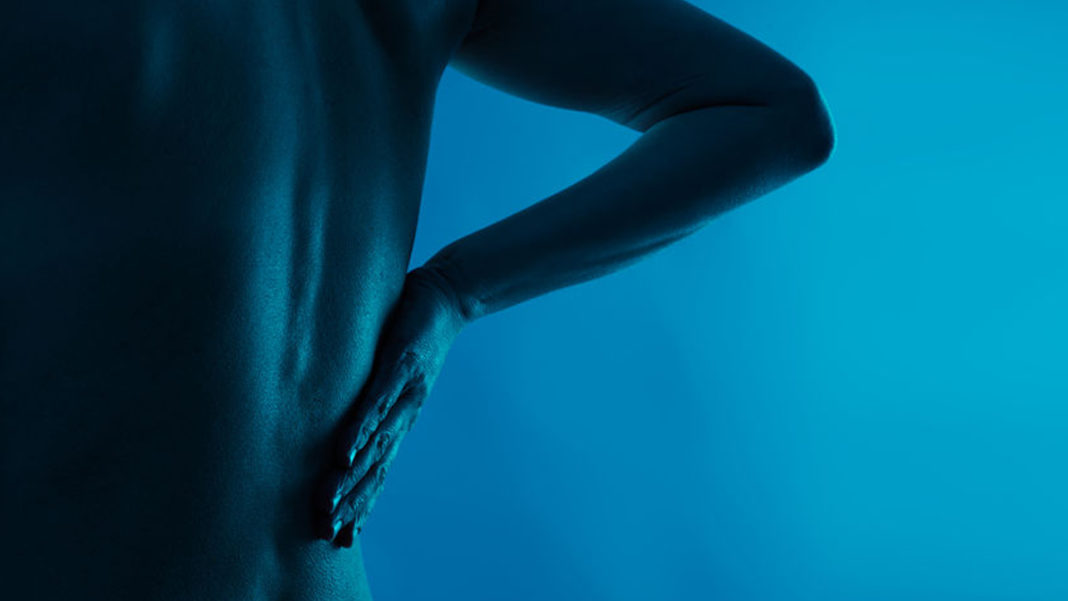 The majority of adults 'put up' with symptoms of illness for more than five months, on average, before seeking help.

The average adult regularly tolerates worrying or annoying health symptoms, it seems, with back ache the most common complaint.

More than one in twenty admit to waiting at least a year before approaching a professional for advice.

The poll of 2,000 adults, undertaken by hearing specialists Hidden Hearing, found many are burying their head in the sand when it comes to physical well-being.

People live with issues such as toothaches, poor eyesight or headaches for months, or even years, before finally getting them checked out.

Almost half of those surveyed in the recent general health poll have held off on getting a check-up because they didn't want to waste the health professional's time, while 42% confess to being in denial about issues when they arise.

But more than four in ten admit that not dealing with a symptom as soon as it arose has led to the condition worsening before they finally got it treated. And more than one in five say their reluctance to get things checked out has led to arguments with a loved one.