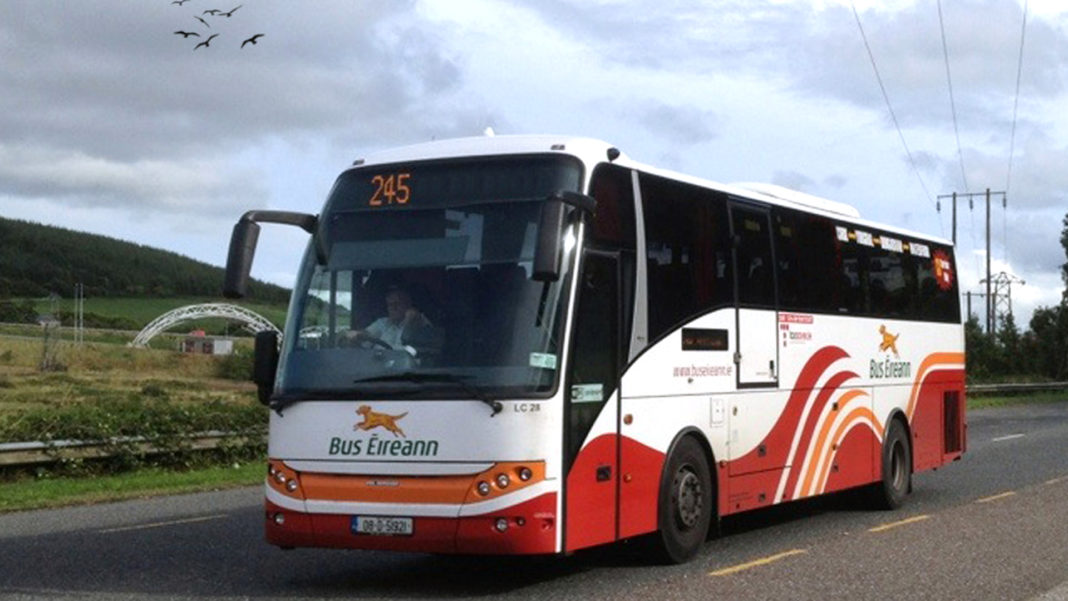 A morning bus service to Cork city which begins in Mitchelstown at 9.10 every morning and serves Fermoy at 9.30 was reintroduced last week.

Community activist Joe Tobin has been working tirelessly to try to improve the morning services from Fermoy to Cork city as many of the travelling public using the 245 service from Fermoy at 9.30, reported that the service was often late, sometimes up to forty minutes late.

Joe Tobin understands that the reason for the delay was due to traffic congestion in the city and the tight turnaround time.

The 9.10 bus from Mitchelstown serving Fermoy which has now been reintroduced, was in operation for many years up until December last when a new schedule was implemented by Bus Eireann.

Mr Tobin welcomes the reintroduction of the service and is glad that Bus Eireann has listened to and responded to the issues raised by members of the travelling public.

Mr Tobin also welcomes the new timetable for the 245 which has many late night and early morning services. This makes Cork city more accessible for people especially students who are commuting to and from college in the city.