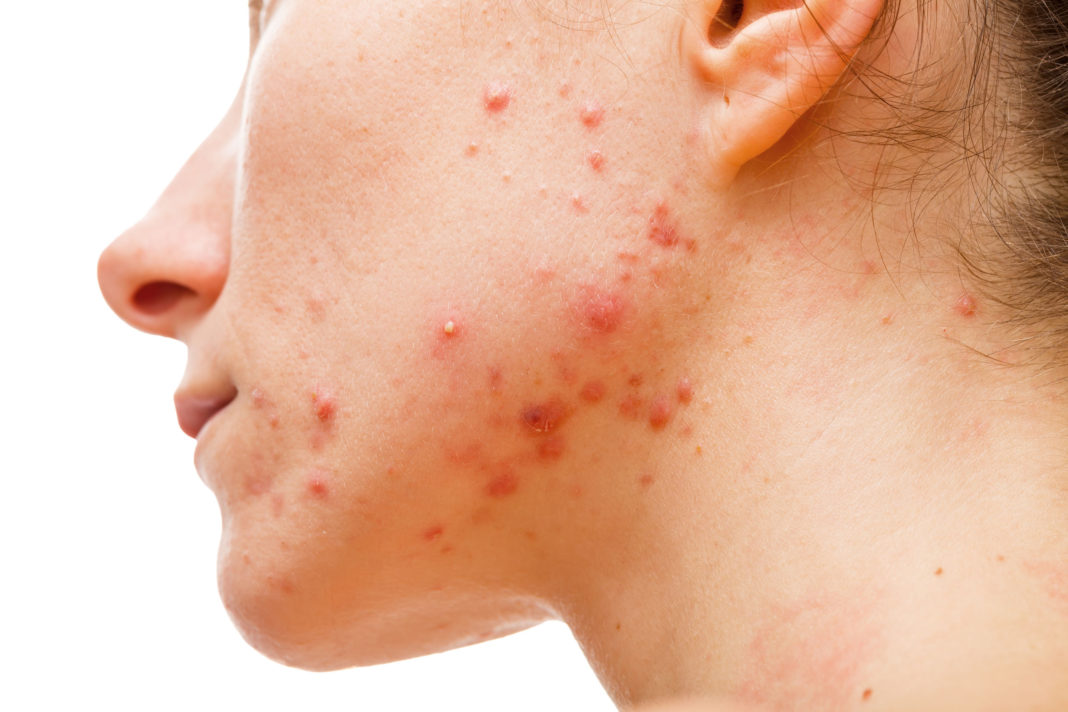 Eight in 10 acne sufferers say that breakouts of the condition have a negative impact on their self-esteem and image of themselves while a staggering two thirds of acne sufferers confessed to having had negative comments made to them about their acne.

The La Roche-Posay ‘Life with Acne’ research was released during the week to mark the launch of the latest addition to the best-selling Effaclar range of skincare products for acne, oily and blemish prone skin, Effaclar Duo (+) Unifiant.

Teenagers, in particular, suffer from negative feelings associated with acne with almost four in 10 (38%) claiming their acne problem started by the age of 13.

While almost two thirds of those surveyed post on social media several times a week, almost half (48%) say that breakouts put them in a bad mood and four in 10 (40%) say that a breakout leads to a social media blackout for them.

According to Dr Niki Ralph, Consultant Dermatologist with La Roche-Posay, making lifestyle changes, finding a skincare routine that works for you and seeing a dermatologist can all help with the physical aspects of acne but it is also important to find a way to deal with it emotionally. This is a real and serious struggle for this image conscious social media generation.”