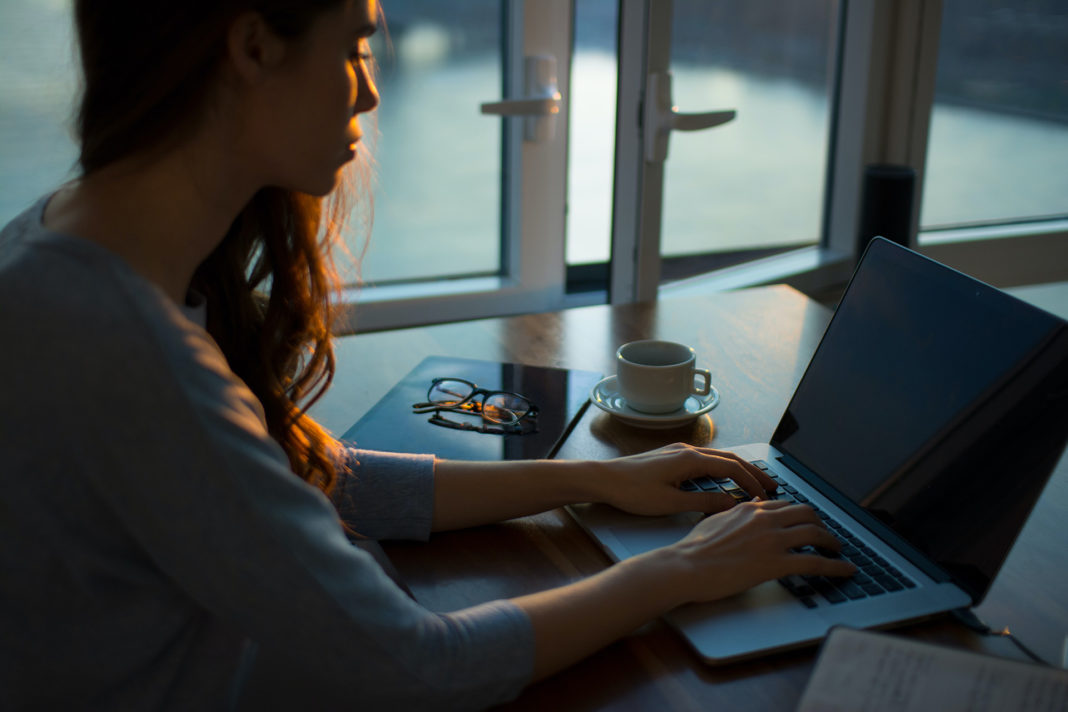 Working from home is an arrangement which workers all over the country have had to adapt to during the Covid crisis.

However, despite the higher prevalence of remote working as an option, or indeed a necessity, for many employees – a new survey from tax refund specialists Taxback.com reveals that of those who are working from home, 63% still do not know that they can avail of tax relief for a portion of costs incurred by home working.

The survey also explored attitudes around the further deployment of Government tax measures to either incentivise remote working, or help cover the cost of childcare for workers.

Joanna Murphy, CEO of Taxback.com commented on the findings: “There is a widespread lack of awareness about the working from home relief amongst the general public – 70% of the overall survey group said they did not know about it, and of those who are currently working from home, 63% had no idea they could claim. At a time when every penny counts for households, it’s important that people know what they are due and claim accordingly.”

Recent statistics from the CSO show that almost half the population (47%) aged 15 years+ have experienced employment impacts as a result of the Covid outbreak.

According to Ms Murphy: “We are trying to get the message out to that large cohort of people that are working from home that there are ways to help offset the extra financial burden incurred such as extra ESB, broadband or heating costs.”

The Taxback.com survey also questioned respondents as to whether they would like to see greater tax incentives for employees to work from home on the basis that it would reduce congestion and emissions, and would facilitate reduced number of people in the workplace, or would they rather such money be used to provide greater funding for childcare in the State.

Ms Murphy commented: “There was a mixed response to this question in that 55% would prefer a tax incentive and 45% would prefer to see the money used to fund childcare. This is interesting in the context of the situation in the country at the moment, where many families are in the midst of a dual crisis whereby they face mounting pressure as regards their ongoing childcare needs versus the public health restrictions, but are also facing possible increased financial pressure having had working hours cut or maybe having even lost their job entirely.

“Interestingly, the survey also reveals that of the 55% who would rather see a working from tax incentive introduced, 24% of these have children. And of the 45% would prefer to see the money used to fund childcare, 22% of these people don’t have children.

“Perhaps these respondents either see themselves as having children in the future and would like to safeguard their financial future, or they are empathetic with the struggles of families around funding childcare in general and would rather see more specific supports in that regard.

“It’s difficult to know whether one would be better off having more money in your pocket to pay for childcare once services reopen again, or if it would be financially appealing to pay reduced costs for childcare in the first place.”

Ms Murphy concluded: “In terms of the type of costs that home workers can factor in the most obvious ones are heating, electricity and perhaps broadband expenses. From a tax perspective, an employer can pay €3.20 a day or €768 per annum to their employee to cover these additional costs. This payment is tax free, which means they won’t be deducting PAYE, PRSI or USC from that amount, although there isn’t a legal obligation for employers to do this.

“There are, however, also a few unexpected costs that you can claim relief on such as property taxes, home insurance, supplies and tools, license fees, and training costs (where they are for upgrading skills that relate to your employment).”