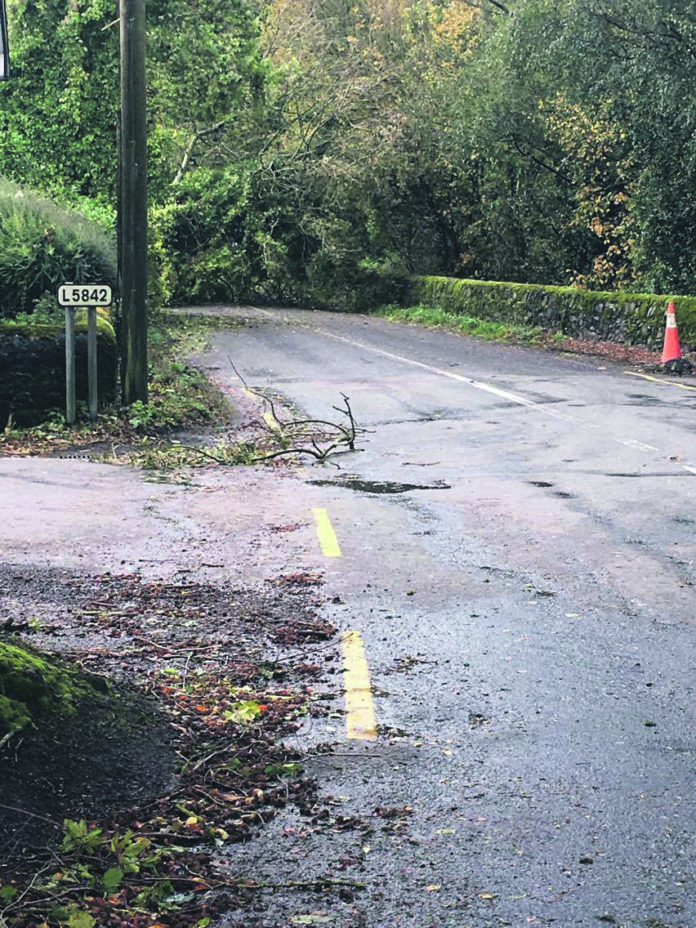 The network was damaged by the lightning storm which began at approximately midnight on Thursday 8th and ‘damaged a number of transformers on the network,’ according to ESB Networks.

Many homeowners, farmers and businesses found themselves with no access to electricity on Friday morning but the majority had power restored throughout the course of the day.

According to the ESB, approximately 40 people in East Cork were left without power on the following night, Friday also, due to the ‘extensive damage to the network’.

ESB Networks apologised to all customers for the obvious inconvenience caused by these interruptions to electricity supply.

“Our crews continued to work on repairs on Saturday – which unfortunately necessitated a number of customers being switched out during the day to allow these repairs to safely take place. Supply was returned to normal on Saturday evening,” a representative of ESB Networks said.

A mare in the Bartlemy/ Castlelyons area went missing for approximately a day and a half from around midnight on Thursday, August 8, having been spooked by the severe thunder and lighting in the area, which was described as 'dreadful'.

When the owners went to check on their horses at 7am on Friday morning, they realised immediately that their 16 hands high dark bay thoroughbred mare was gone and they began searching all fields, woods and glens around the area.

They found the frightened animal at 7.15am on Saturday morning stuck in a glen quite near to home and on rescuing her, arranged for her to receive veterinary attention.

Thankfully, she is recovering well.

The animal's owners thanked all those who contacted them and helped them in any way during the distressing time.

"I know we live in a great community. People went out of their way to help us and we are very grateful," the owner told The Avondhu.

August 11, 2022 0
Individuals who have dumped large quantities of rubbish at a local scenic spot have been described as ‘the scum of the earth' and ‘absolute...