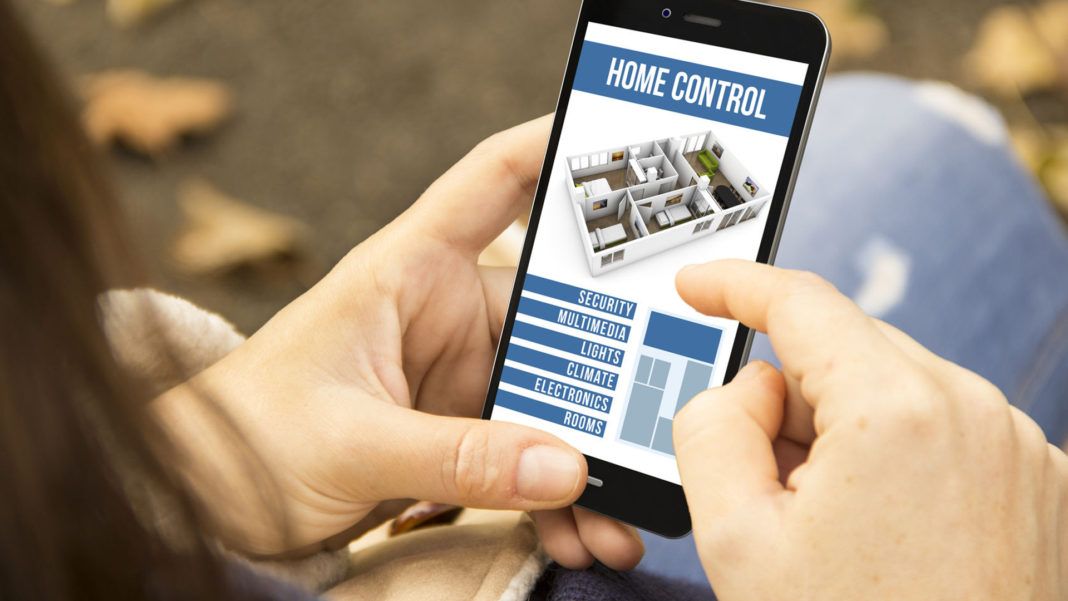 Smart homes are becoming increasingly popular and with improvements in technology, implementation of smart homes will increase if people in Ireland embrace this technology which can allow for an easier way of living.

It is not surprising that so called “smart technology” is on the rise and we are able to connect on.

A nationally representative survey of 1,000 adults were asked about their opinion about smart technology in general and smart homes, meaning a home equipped with lighting, heating, and electronic devices that can be controlled remotely by a smartphone or computer. 18% of people in Ireland currently use an “Intelligent Voice Assistant” like Alexa, Siri or the Google-Assistant and 68% state that they are useful.

Unexpectedly, only one in ten adults in Ireland own a smart home. The majority of them (83%) think that a smart home makes their life much easier. Furthermore, 72% say they are more relaxed since they can control their home from wherever they are and nearly two-thirds (62%) feel safer at home because of it. In terms of the financial reward, 64% of people in Ireland who own a smart home state that implementing smart technology has saved them money.

Although new technology has many benefits, people who have smart homes still have concerns about their smart homes. 45% fear that people could steal personal data concerning their daily life habits and 36% are concerned that someone could spy on them because they have a smart home. Also, almost the half (48%) state that smart home technology is expensive.

Overall, the majority (80%) would recommend a smart home to anyone who is thinking about getting one and 45% can’t imagine living without it any more. Looking to the future and of those who don’t live in a smart home already, 34% are likely to implement smart home technology in the future.

The survey was undertaken by iReach Insights.