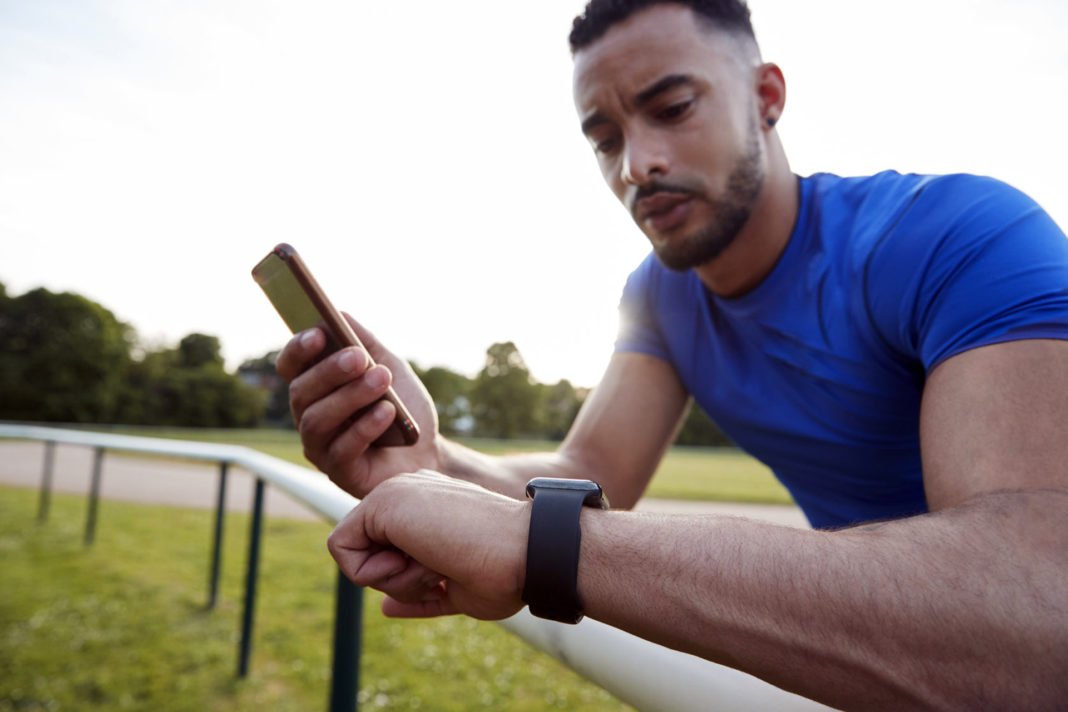 Since smartphone and tablet technology is an integral component of the lives of people in Ireland and New Year’s resolutions might still be in the back of some people minds, it seems like more people are using apps to improve their health and fitness behaviours.

A recent nationally representative survey saw 1,000 adults asked about their opinion about apps in general, their usage of health and fitness apps and fitness devices. While almost everyone has a smartphone and/or a tablet (92%), 92% are using apps on their smart devices.

The majority of app users (81%) are using free of charge apps and only 19% pay for using their monthly. Of those, the average payment is €5.85 a month.

35% of app users in Ireland use apps concerning their health, body, fitness and/or diet, with two-thirds (68%) of respondents believing health/fitness apps improve their behaviour.

On the topic of health apps and fitness devices, people living in Ireland were asked, if they think that the Government and insurance companies should have access to (anonymous) data from any kind of health or fitness apps.

Inconsistent with the top 1 concern about apps, which is access to personal data, 37% think, that the Government and insurance companies should have access to the data to improve the Irish health system and to create specific health programs.

The survey was undertaken by iReach Insights.