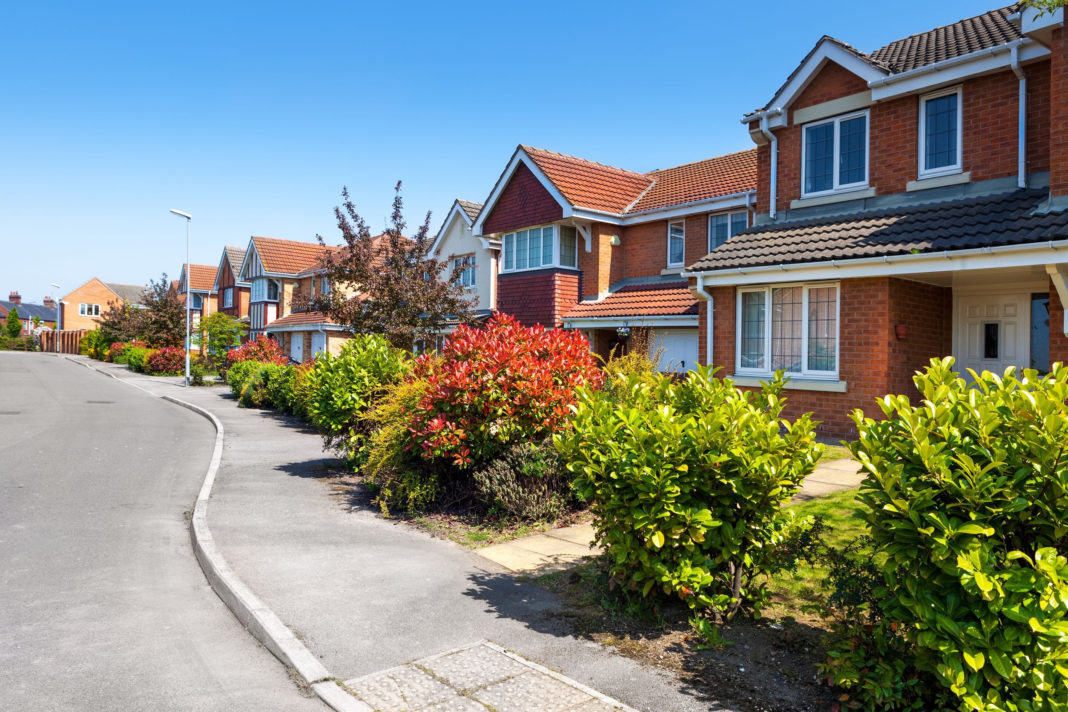 The house, located in The Meadows, Duntahane, drew significant interest from housing applicants in North Cork, emphasising the extent of the housing crisis both in the region and nationally.

The CBL system was initially rolled out on a pilot basis in November 2016 and of the 1,692 applicants in the Northern Division, 928 (55%) have successfully logged on. In a bid to address why 764 applicants have not yet logged on to the online system, Cork County Council said this week it will conduct a survey with all those applicants who have not used the system.

According to Maurice Manning, Director of Housing Services, the survey will ‘seek to identify the reasons approved applicants have for not engaging with the system. Additional steps to help applicants may be implemented by the Housing Directorate depending on the results of the survey’. The survey results are expected to be made known at the October meeting of the Northern Division of Cork County Council.

At this month’s meeting, held in Mallow on Monday week last, Cllr Frank O’Flynn called on the Council to review the CBL system to make it ‘more user friendly’ for social housing applicants. CBL is the new way for housing applicants in County Cork to express their interest in renting a suitable council property in their preferred area.

Both Cllr O’Flynn and Cllr Kay Dawson said they are aware of cases where people did not realise there was a new, online system in which to make applications on vacant housing.

Cllr Noel McCarthy welcomed the move to conduct a survey, which he said would allow the Council to ‘see what problems people are experiencing and see how we can move forward’. Cllr June Murphy and Cllr Deirdre O’Brien also welcomed the commencement of the survey.

September 29, 2022 0
Despite the current economic and geo-political uncertainty being felt by every organisation in Ireland, 75% of Irish business leaders feel hopeful about the future...