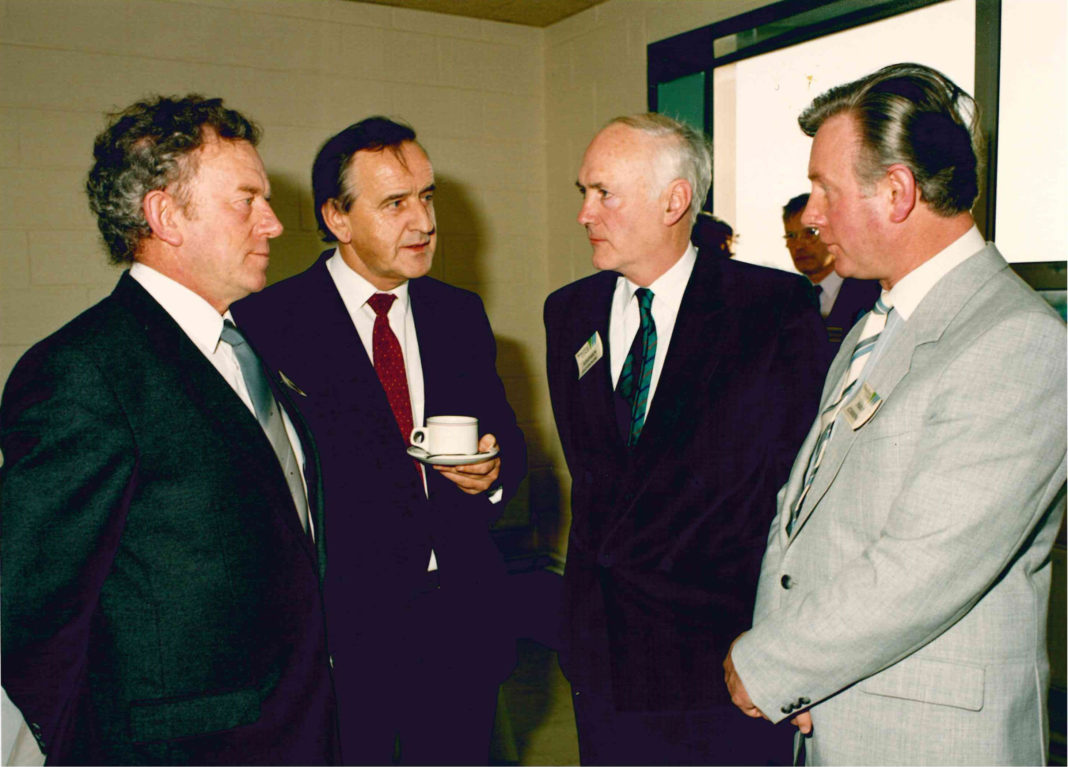 In 1964 Dungarvan negotiated the amalgamation of nearly all the co-ops in Waterford under the umbrella of Waterford Co-op and eight years later in 1972, it benefitted from the huge addition of Castlelyons Co-op.

Joining the EEC in 1973 gave a huge boost to the dairy industry and by 1982 the Co-op had passed the 100 million gallons per year mark in milk intake.

The team behind a new book to mark the centenary celebration of Dungarvan Co-op will also be on hand to chart its history.