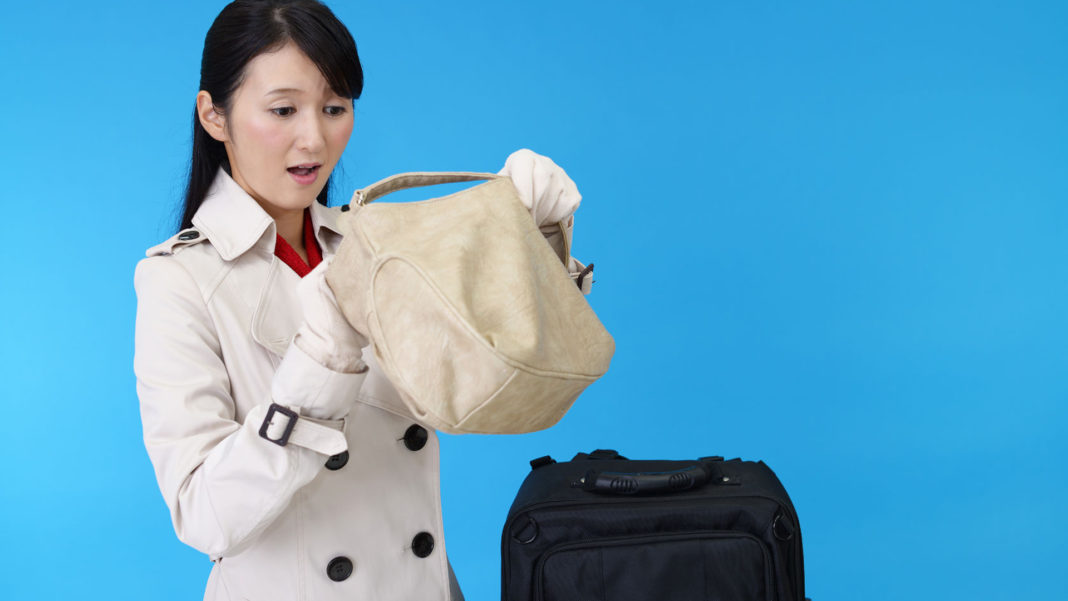 Just under 1 in 7 Irish holiday-goers have arrived at an airport only to realise they forgot their passport, recent research has found.

In response to a survey of over 5,000 Irish people undertaken by AA Travel Insurance, 13.08% of respondents stated that they had arrived at an airport only to realise they had forgotten their passport in the past.

The survey found that men were slightly more likely than women to have experienced a forgotten passport nightmare, with 15.77% of male respondents having left their passport behind, compared to 9.87% of women.

The survey also found that over 1 in 10 Irish people have either lost or had their passport stolen at some stage in their lives.

10.68% of respondents to the survey admitted that they had misplaced their travel documents on at least one occasion in the past.

While just 8.19% of male respondents admitted to misplacing their passport, over 1 in 8 women (13.31%) stated that they had lost or had their documents stolen.